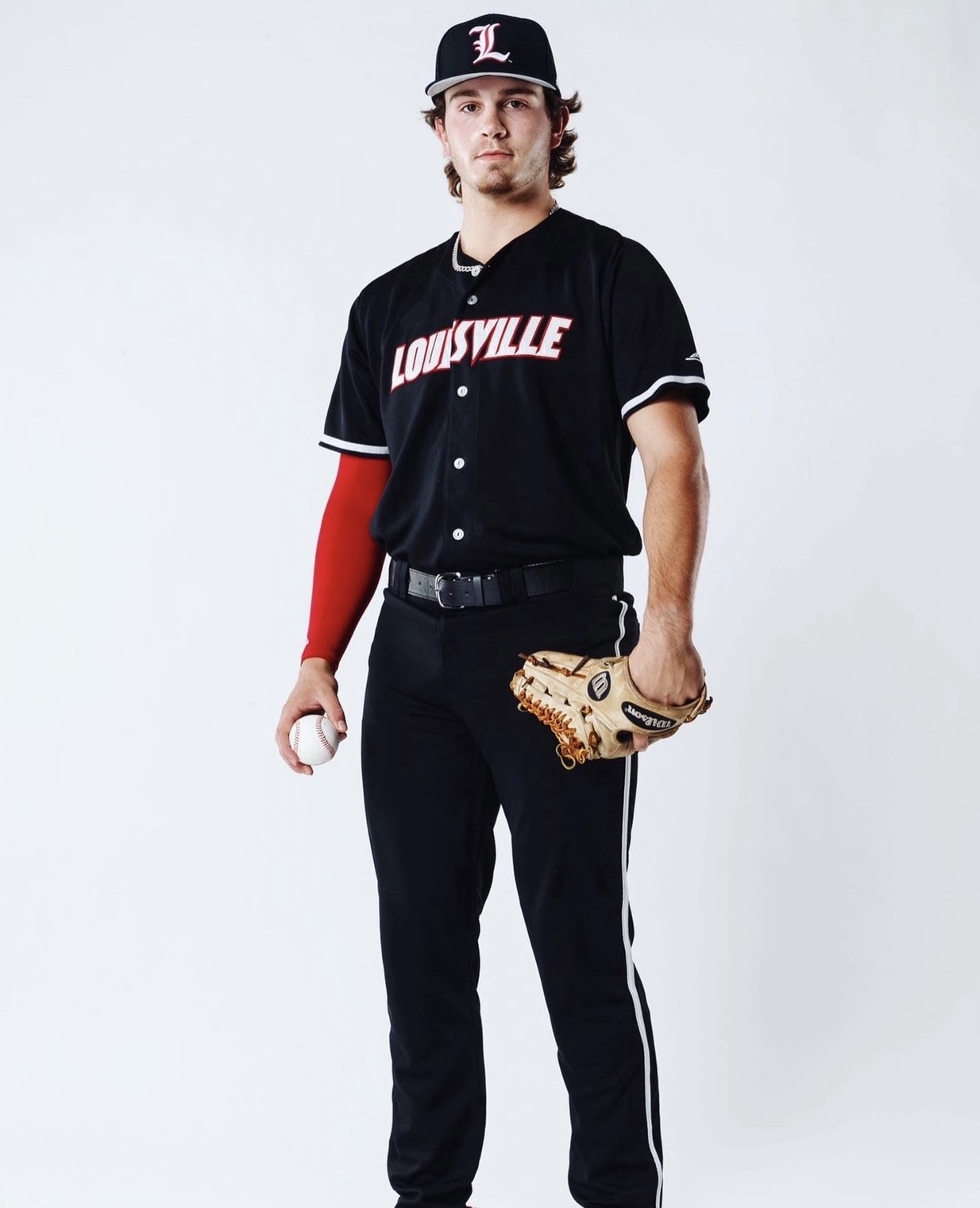 Born and raised in Antioch, Illinois, Ben Wiegman, aka WIGZ is known for his talents in both the music and sports world. As an up-and-coming rapper and division one baseball player for the Louisville Cardinals, Ben has dedicated his life to pursuing both of his crafts and is doing quite well for himself. Having played baseball his entire life and starting his music career six years ago, Ben has put in the hard work to earn the positions that he is in today and is ready to capitalize whenever an opportunity comes his way.

Although he is blessed to be where he is today, that didn’t come without its own fair share of hardships. He’s always been about his business, running e-commerce stores at the age of 16 and scaling them to over 5 figures, but was completely scammed by an “expert”  in the field, leaving Ben with a gut-wrenching feeling. He didn’t let that mishap deter him from the bigger picture, but rather taught him how important it is to keep good ones around you and to do the work yourself. Since then, he has followed that mentality and it has taken him to great places in both his sports and musical careers.

Progressing in his musical career, WIGZ is currently an independent artist, who could be on the brink of changing that very soon. His ability to represent how he is feeling when he records has opened doors for him across multiple genres in the rap sub-category and sets him apart from the competition. WIGZ loves to show his fans what he is going through with his music and hopes that they can take something away from it and realize that whatever they’re going through they are not alone. He makes sure that every song he makes is pure and doesn’t feel forced, reiterating the importance of creating genuine music that his fans will come to know and love.

Having just released his latest track “Feeling Like The Man,” which has been doing very well on all streaming platforms, WIGZ is gearing up for more releases in the second half of 2021. He is ready to take the next step and go all in on his dreams, while living the best of both the music and sports world. Be sure to stay tapped in with Ben Wiegman, aka WIGZ as he has unlimited potential in both realms.

Dr. Casuel Pitts is a Pioneer to the World!