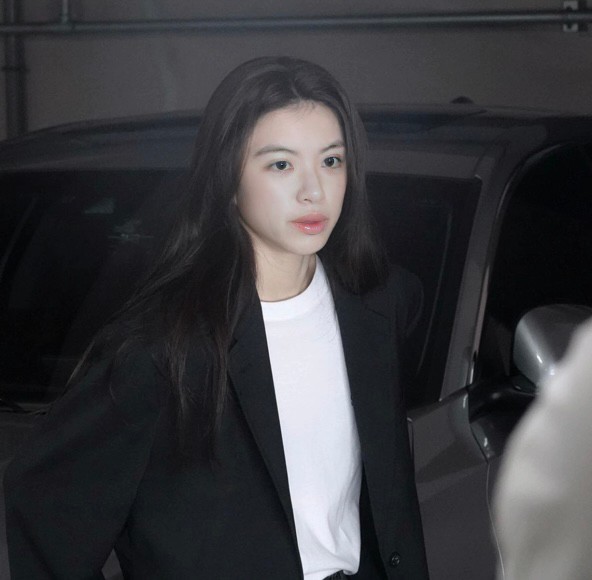 Becky Zheng – the 18 Year Old Millionaire & Founder of The Roserist

Becky Zheng is not just a millionaire. She is an inspiration. How many of you would create something new, because what already exists is not enough? The life story of Becky Zheng is living proof that you can achieve anything if you are determined.

This millionaire citizen of the United States Of America has been to several places in her early years. As she grew, she came across a hormonal change that altered her life completely. Could you imagine turning into a millionaire because of hormonal acne?

Becky’s hormonal acne plays a role in making her who she is today. She is popular as the CEO & Founder of The Roserist, a skincare company, and is much more popular at the age of 18. This post highlights some of the most significant aspects of Becky Zheng’s life.

Early Life Of The Influencer

Becky comes from a decent Chinese family who owns a Chinese Restaurant in the United States of America. Before Becky moved to Rochester with her family, she used to stay in Philadelphia. It is known that before she moved to Rochester at the age of 8, she lived in New York as well.

She showed signs of being an entrepreneur from an early age. Later she proved herself to be one by pursuing business management as a major to complete her studies. She is not just an ordinary entrepreneur. The world follows her for she possesses a license to fame for several reasons.

Her Licence To Fame

Becky is famous for more than a single reason. She is incredibly talented in every field she is famous for. You know her as the millionaire girl she is at a very young age. Nonetheless, you should know that she has a golden touch.

Becky Zheng, apart from being one of the youngest millionaires, is famous for her many talents before she became one.

She is also referred to as a social media influencer as people who follow her are immensely influenced by her and walk behind her as she is an inspiration for people from all around the globe.

Besides, she not only influences people through her content on social media but also fascinates people as they read her book titled Falling.

What Is She Today?

Becky Zheng is not just a young, 18-year-old millionaire, who earned fame because of the skincare company she started by the name of The Roserist. She is an author, a wonderful dancer, a fascinating guitarist, an astounding social media influencer, and an entrepreneur while also being a student of business management and entrepreneurship.

It all started when Becky could not understand what she should do to get rid of her hormonal acne. It was then that she founded The Roserist after she put herself into the shoes of the many women and young girls who need help regarding their skin.

Advance The World Through Leadership by Tyler King

Reaching Your Full Potential in Business Isn’t Out of Reach

“Miss Me” is the unexpected masterpiece from Demi Plaras