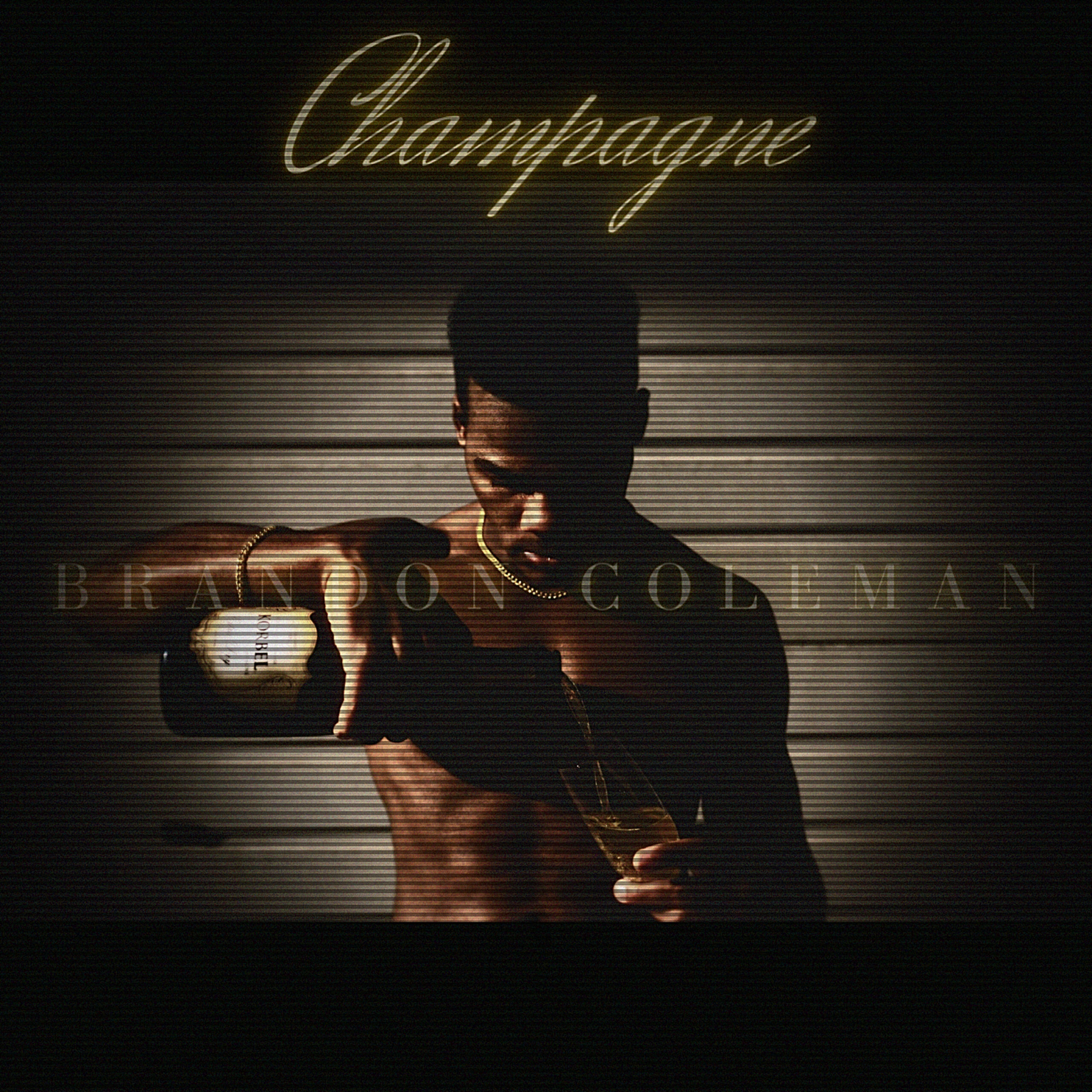 Brandon Coleman is back with his newest album titled ‘Champagne.’ This is his seventh full-length release, which is the follow-up to his 2020 album “Messages.” The talented singer has amassed a long list of accomplishments since the start of his nearly ten-year indie career and is best known for his strikingly similar vocals to those of late pop icon Michael Jackson. At the same time, his recording styles are reminiscent of Tory Lanez, Kehlani, Justin Bieber, and The Weeknd.

The majority of the songs on Coleman’s most recent album, ‘Champagne,’ show his ability to never give up and take his craft seriously. The album’s standard edition contains ten tracks, while the deluxe edition contains three additional bonus tracks. All ten songs are captivating, including “Swervin,” the album’s second track, which simply earworms the listener.

Speaking about “Swervin,” Coleman said, “I am not a rapper or a hip-hop artist. I write pop and R&B songs. We just wanted to do something different than anything I’d ever done before and have some fun with it.”

Brandon Coleman is a teen recording artist, songwriter, producer, and dancer in the Pop and R&B genres. Born in Concord and raised in Antioch, California, he first demonstrated musical ability by brilliantly playing on a grand piano brought home by his father one evening. In 2006, he began working in a tiny studio with his second eldest brother, putting together some basic sound recordings for personal satisfaction.

Coleman, influenced by late pop legend Michael Jackson, decided to create his own music after five years of only participating in piano lessons paid for by his father.

Despite facing numerous challenges in the industry, Coleman remains committed to coherently building a catalog of irrefutable ‘best life’ musical ballads that can appeal to a wide range of tastes. “Champagne” is unquestionably another watershed moment in Brandon Coleman’s career, and it is expected to outperform his previous best-selling album Promise that was released in 2018.

Jr Michael – What’s the coffee of the Day! And updates about his TV Series Nightfall