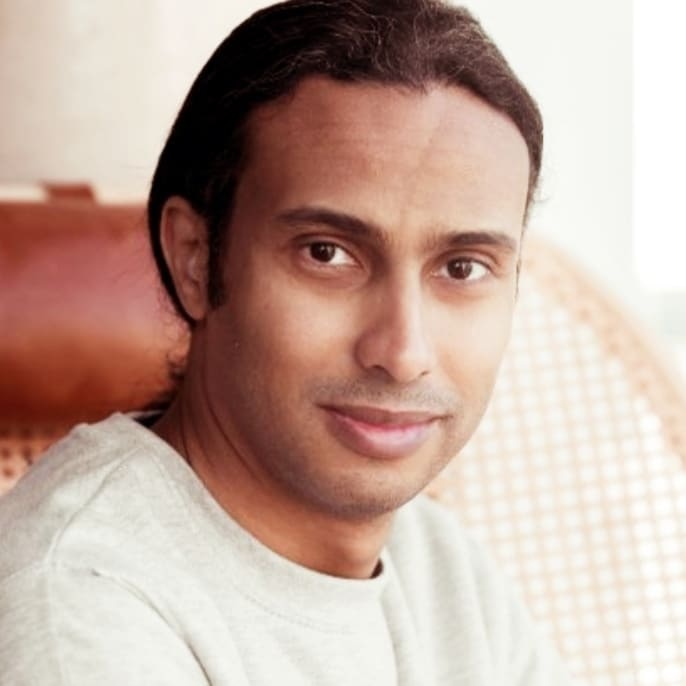 Have you ever had suspect that your fellow worker would betrying to sabotage you at the workplace? There is a high probability that, that is the case. Almost everyone in their working years has had to deal with backstabbers at some point. It is an unfortunate fact that workplace sabotage is fairly common in our day to day lives.

Why would a character work so hard to bring a coworker down?
Well, in most competitive posts in a work place, everyone at some point has the pressure to get ahead of the rest and stand out in terms of performance in a bid to impress their bosses. However, some people go overboard and deliberately harm their peers in the workplace. As a matter of fact, more than a third (34%) of  the employees who I have shared in an interview with confessed that a colleague has tried to make them look incompetent and generally unfit to their bosses.

How does backstabbers in the workplace implement their malice?
These characters will work every way possible to demotivate their peers and even to a point of making them shift their work positions to lower positions or totally lose their jobs. Workplace backstabbers come in a number of ways including:

So, what do the backstabbers stand to gain after all?
It’s likely that some office jerks are just oblivious of how their activities are adversely impacting others. Backstabbing coworkers are more than likely just thinking about themselves. A backstabber may believe that by slamming their colleagues, they are making themselves appear better and get attention and play the victim card. These folks are probably uncomfortable about their own position or performance or about themselves or lack of experience and young or new  in work environment  and attempt to compensate by pointing out the flaws of their coworkers. In fact, some office backstabbers may feel they’re only doing what they have to in order to advance. In other words, they’re looking out for themselves. In some rare circumstances, the employee may have been a victim of workplace backstabbing in the past and as a consequence grew more ruthless.

How does one deal with the workplace backstabbers?
Talk to them. Allowing your coworker to explain their behavior may help address the issue.

Never be hasty. Then, when you’ve cooled down, ask the individual if you can talk privately, face-to-face.

Soar. So, is it ever preferable to go right to the boss? Not good. You don’t want to be accused of being a snitch or jealous. What would your supervisor think?

Don’t listen. Take the high road and even try to set a better example if someone’s activities irritate you but not your career.

Don’t create a hazardous workplace. Instead, support coworkers’ ideas and successes by being honest.

Stay Ahead of Backstabbers at Work: If you let them lies and say rumours to others, they will damage themselves first before damaging the workplace. So don’t listen to their lies and ignore it and they will stop in the end.