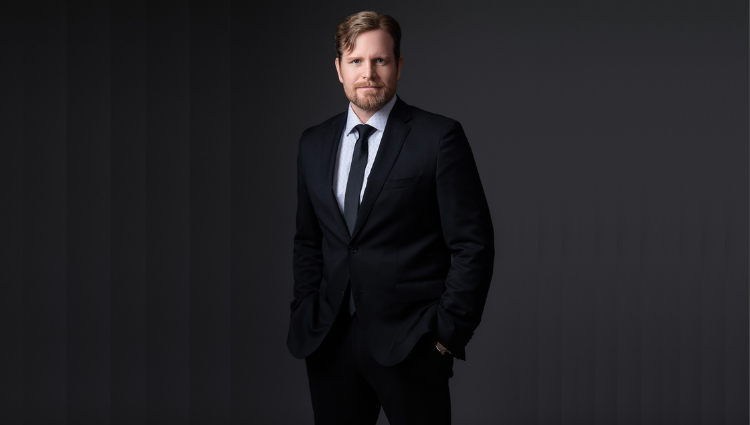 Zach Thomson has been working on major motion picture movie sets since 1994. He has since gone on to work as a Sector Coordinator on the 2002 Olympic Winter Games. After working at 20th Century Fox, he went on to work on the movie, Avatar. You know the one—highest grossing movie of all time. That project helped inspire Zach’s first franchise idea, an epic war saga set in ancient Mayan times called End of an Empire.

Zach has won 35 awards for his documentary, Finite Water. The purpose of the film was to raise awareness for the environment and to encourage water conservation. He has developed a few franchise projects that have been intentionally designed to involve as many cultures from around the world to be represented.

HELLO ZACH, WELCOME TO ABOUT INSIDER! PLEASE, BRIEFLY INTRODUCE YOURSELF, WHO IS ZACH THOMSON IN YOUR OWN WORDS?
My name is Zach Thomson, and I consider myself a bridge-builder between cultures. I love to explore the world and appreciate the diversity in every nation and people, but ultimately, I am a storyteller. I see people throughout the world as one giant family, and I love it when we all come together with our differences and enjoy what everyone brings to the proverbial table. I have found that motion picture is the best medium to connect with others and share ideas, which is a major reason why I love telling stories and strive to represent as many cultures as possible in my projects.

WHAT MARK DO YOU HOPE TO LEAVE ON THE WORLD?
I want to lift up those who are underrepresented so as society we can become the melting pot of diversity and revel in each other’s successes. I just want to be a part of the cause that unites and edifies, because everyone needs to feel their intrinsic value as a human being. I say “Bring your light to elevate mankind.” If anything, I want to be remembered as a bridge builder of humankind.

WHEN DID YOU FIRST REALIZE THAT YOU WANT TO WORK IN THE ENTERTAINMENT INDUSTRY?
I have always wanted to work in the entertainment industry—ever since I was a little kid. I have always loved the escape that movies can provide but also a fantastic medium to vicariously live through another person’s perspective. As humans we need perspective on a regular basis. Films can help provide that as an escape but also a learning tool.

WAS THERE A PARTICULAR EVENT OR TIME THAT YOU RECOGNIZED THAT FILMMAKING IS YOUR WAY OF TELLING STORIES?
There were many events that helped shape my views over the years, but I remember as a child I was watching Labyrinth and was so impressed by the practical costumes that I was so thoroughly drawn into the story. Because film is such a powerful medium, it needs to be harnessed for good and maybe even inspire people to be better in some small way through this kind of entertainment.

WHAT WAS THE HARDEST ARTISTIC CHOICE YOU MADE IN THE MAKING OF A FILM, AT ANY STAGE IN PRODUCTION?
Cutting my favorite scenes for the benefit of the film.

YOU ARE AN AWARD-WINNING DIRECTOR AND PRODUCER YOU ARE ALSO KNOWN FOR YOUR WORK FOR FILMS LIKE AVATAR, INDEPENDENCE DAY AND NOTABLE TELEVISION SERIES LIKE TOUCHED BY AN ANGEL, FINITE WATER… SHARE A FEW OF YOUR FAVORITE PROJECTS AND WHY.
Avatar was by far my favorite project. Not only did I get to work with my brother, Tyler, but I also had the amazing opportunity to work and learn from one of my favorite directors of all time, James Cameron. It’s one thing to read about how someone assembles a film, but another to witness them first hand. I really learned a lot on how to make better movies myself.

WHAT DOES THE FUTURE OF FILM LOOK LIKE?
In my opinion, the film industry has an exciting future. It may alter a little bit, but there is an insatiable desire for entertainment from the public, and there is not enough content to satiate that need. I look at the filmmaking masters and see that they are inventing and implementing new and supplemental ways to enhance the movie-watching experience. I believe this will continue as technology advances. But at the heart of filmmaking, it always starts and ends with good storytelling.

CAN YOU TELL US A BIT ABOUT YOUR NEXT PROJECT?
I have been very busy taking advantage of the downtime during the pandemic lockdown. I have a few projects in the works, but I am very excited about The Supernatural University. This is the center of our Cryptids Universe. We have movies, TV series, and a fully immersive and interactive ongoing ARG. All this and so much more are interconnected by the real-life University you can attend online. We have books and videos that teach about all things unusual and unexplained. Every culture around the world has their own cryptids, paranormal, and unexplained mysteries. What is so fun for me is that we are able to involve practically every culture around the world as a part of our “Houses of Light”. The stories are all interconnected, and in this curious way we come together as a global people. Legends and lore of the unexplained are found in every group of people around the world. It might sound like a strange way to bring everyone together, but who doesn’t love a good story about monsters and myths? Everyone is represented in our films and TV series.

ANYTHING ELSE YOU WOULD LIKE TO SHARE WITH OUR READERS?
If you have a curiosity in the paranormal, Cryptids, Aliens and UFOlogy, Conspiracy and want to get a degree in any of those mentioned, you can go online and sign up for enrollment on TheSupernaturalUniversity.com