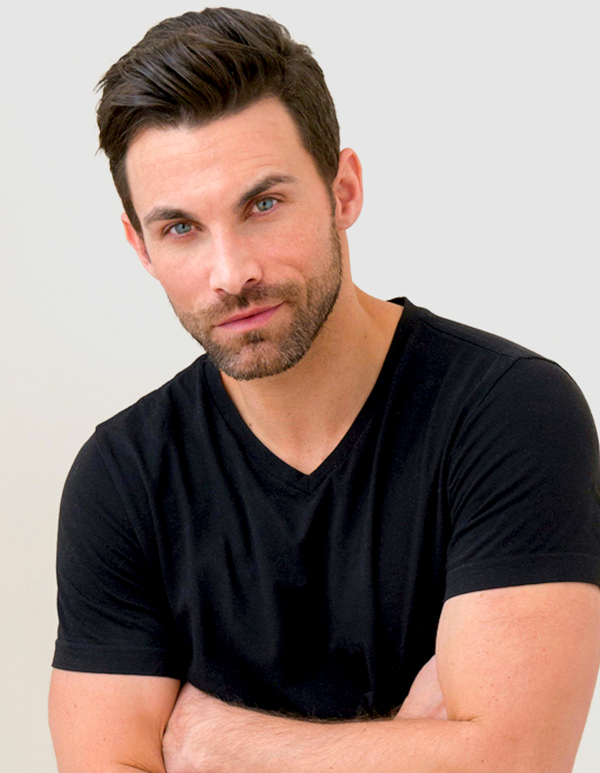 HI ERIK, WELCOME TO ABOUT INSIDER! THANKS FOR TAKING THE TIME TO CHAT WITH US! CAN YOU TELL US A LITTLE BIT ABOUT YOURSELF, WHO IS ERIK FELLOWS IN YOUR OWN WORDS?
Well I would say Erik Fellows is a fun, energetic guy that has a lot of kid inside him at times , but also he’s very hard working and is very persistent at going after what he wants. A fighter for what he wants and doesn’t settle for no’s.

HOW AND WHEN EXACTLY DID YOU REALIZE YOU HAD A PASSION FOR ACTING?
I actually did realize until I was already working in the biz for after about 7 years , i was already doing movies and tv series , amf literally just hit me on the set of my film American Cowslip, when I played opposite to Val Kilmer , Peter Falk , Cloris Leachman, Diane Ladd, Bruce Dern , Lin Shaye , some of the most iconic stars of all time. It hit me once I wrapped my scenes and Val Kilmer walked over, gave me a hug and said great job kid. I knew then I could hold my own and that changed my confidence and my passion for the art.

TELL US YOUR EXPERIENCE OF WORKING IN STARF*CKER.
This was the first time I was truly a part of a film from beginning to end, from conception to completion and delivery. The process was insane and stressful at times. But in the end, it was extremely rewarding and fulfilling. My cast and crew gave everything they had to this project, and I’m excited to show the world what we came up with.

HOW WOULD YOU DEFINE JIMMY STARR IN STARF*CKER?
I enjoyed every second of Jimmy Starr in me. Erik and Jimmy are 180 degrees apart and that was probably the most intriguing factor when Mark brought the script to me. Jimmy is a deeply scarred individual with a tough upbringing and feels as if he has something to prove. He has the thirst for approval and wants from people which is his biggest downfall. Jimmy deals within demons that take him down a dark spiral only to find himself hit rock bottom. At the  core and heart of Jimmy he means well and is a good human but lacks self love and  despite his narcissistic ways she really just wants to be loved and feels like he has something to offer.

HOW IS YOUR ROLE IN YOUR LATEST MOVIE STARF*CKER IS DIFFERENT FROM ALL THE MOVIES THAT YOU’VE DONE IN THE PAST?
Well since I was playing a character in ways living parts of my own life and experiences it was pretty surreal to almost relive parts of my own journey which made it a far different experience then playing any other character from other films or tv series that I have done. Making Starf*cker an original and authentic experience for me.

WHICH OF THE ROLES YOU’VE PLAYED THUS FAR HAS BEEN YOUR FAVORITE, AND WHY?
I would have to say my three favorite roles so far would be my roles in my TV series Purgaory as the role of Bobby(an ex-con/ murder)  which I was humbled and grateful to have won the Indie Series award for best lead actor drama serie.  My role as Jimmy Starr in Starf*cker bc of how authentic and surreal the experience was to step into Jimmy’s shoes and bring a lot of my own life experiences which made this character something that will always stick with me and has made an impact in my life and career! In the Independent Film Texas Heart where I played the lead role of Peter Franklin. It was first time playing a lawyer with such layers to him, a corrupt lawyer with a mobster client. The journey my character went on was very informational  for me as an actor and as a human. It was my first  time as a leading man and taught me all things that I now tell people.

WHAT’S SOMETHING WE SHOULD KNOW ABOUT YOU THAT MIGHT SURPRISE US?
I grew up playing basketball from the age of 8yrs thru high school, basketball was my first love before acting/ tv/ film. I was being recruited by an international team in italy pro ball. Unfortunately I sustained an injury my junior year going into my senior year that cost me going for my first passion and love. I also had the Michael Jordan  Jumpman tattoo on my left shoulder from the age of 14 till 32 yrs before I had laser sessions to have it fully removed.

ANY UPCOMING PROJECTS/ROLES YOU CAN TALK ABOUT?
I have several projects coming out one including Divorce Bait. I play the role of Samuel Grey , such a funny romantic comedy coming this fall in the theaters, I have an art piece film called Sunlight, a film called Zero Road and a handful of others. I also am Starring and producing a horror / psychological thriller called A Beating Heart starring opposite Cybill Shepherd and my co-star from Divorce Bait , Vannessa Vasquez.

WHAT IS ONE MESSAGE THAT YOU WOULD LIKE TO GIVE TO YOUR FANS?
I would really like just to thank my fans for all the love and support through the years and always sending so much love my way and always giving me that extra something to make me smile and keep me going. Couldn’t do it without the support!

Top Tips for Looking After Your Loved Ones

Stefanie Marsse – the new name in the music industry that you need to know!

Attention DJs, We Got A New Artist On The Scene! Monsieur Dignitaire With His Latest…