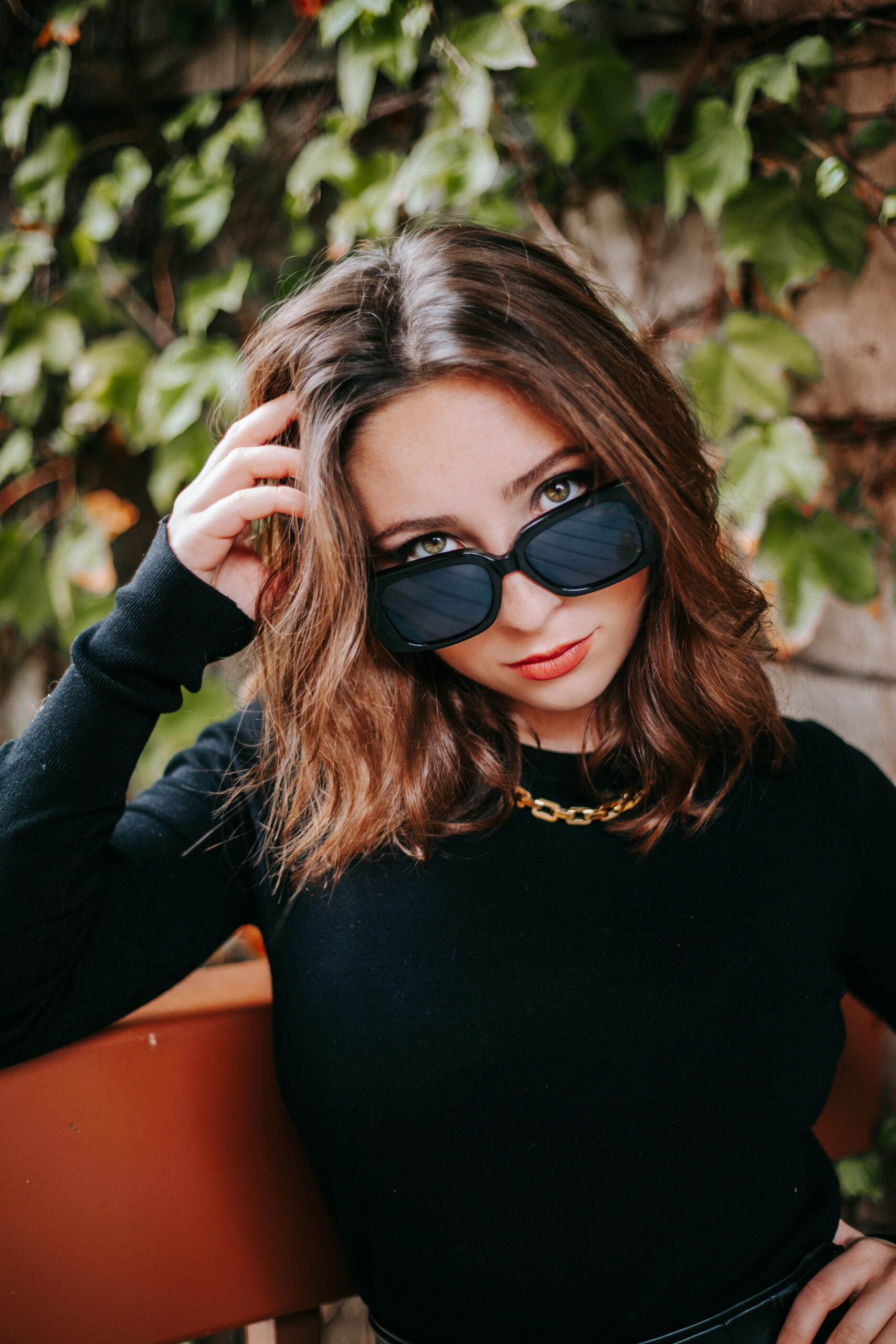 We spoke with Ava Cantrell last year around this time about her new business and we’re excited to speak with her again about her new ventures and work. This well rounded twenty year old, Ava Cantrell, the award-winning actress from Warner Bros Lights out and Young Sheldon, recently wrapped the filming of a heart wrenching short film about a young military woman who returns home from a tour of duty in Afghanistan only to face the challenges of where she now belongs, the horrors of war, and the sacrifices she was forced to make. The La Femme Rising Star award winner was drawn to the project because of the timeliness of the story as our troops come home after the decade’s long deployment in Afghanistan. She was thrilled to take on such a gritty and complex character. Ava is a highly skilled actress that has been working in Hollywood since she was seven years old. Her resume includes a vast array of diverse characters. This actress has refused to be put in a box. From comedy to horror to drama she shines. The more challenging the role is, the best suited it is for her.

Ava’s latest film titled Twenty-Two features an all-female cast that includes Kimberly Crandall of Fresh off the Boat, Gianna Bilby of The Goldbergs, and Shrada Divri of Justice Be a Mother. The film was directed by Melissa Vitello from Community Christmas Theater and the award-winning film The Sound of Settling. The critically acclaimed script was penned by Gunnar Garrett Jr formally a US Army veteran who served in Iraq after 9/11.

Twenty-Two is set to debut in the first quarter of 2022 and was produced in partnership with Dark Gravity Studios, Sandcastle Productions and Stage 18 Production with a mission to bring awareness and support for suicide prevention of our beloved military heroes returning home. The Veterans Administration released a suicide data report that found an average of 22 veterans die by suicide each day.

Ava has also been busy behind the lens this last year shooting over 40 editorials with a client base of rising young talents. She loves capturing the next young artists in their best light and knows how important the right portrait can be or a perfectly styled editorial to get noticed in this hyper competitive field. She has an essence of old Hollywood where the talent had to have many types of performative skills up their sleeve. Although Ava has had many high-profile jobs, she prefers to stay slightly under the radar, and really enjoys being behind the camera.

Ava is looking forward to more projects in front of and behind the camera. She has a lead in a 2020 feature film “Abigail” and behind the camera she will continue to make magic as well. She is thankful for her team at AEFH talent (Nicole, Milton, and Katelyn) and her manager Sharon Lane that continues to coach, push, and pull the best out of her.

Making Money During Summer as a College Student