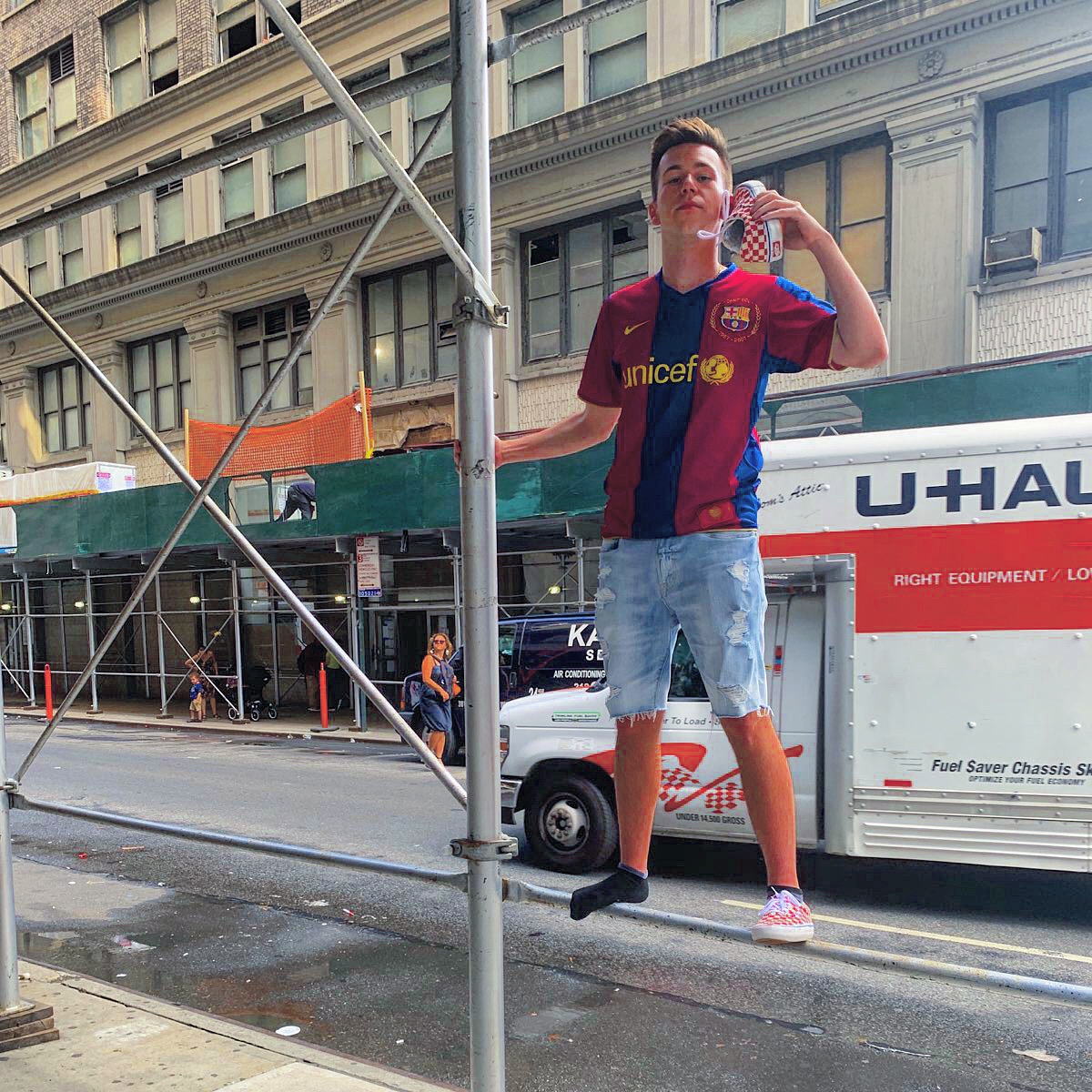 AustinTheManager, also known as The Guy With The Shoe Phone, is a wildly successful social media guru and music manager who is working tirelessly to help both musical artists and everyday people find their own place to win in life. From sharing what it takes to create a booming online brand to projecting and growing your persona on social media, AustinTheManager is unlocking new ways to find success in this ever-growing social media-bound world.

At only nineteen years old, Austin turned to social media and began to view it as a perfect tool rather than a time passing platform. He began to see how powerful it can be as well as how beneficial it can be financially. After nearly five years of working with artists, AustinTheManager has created a long track record of people he’s helped as well as helping his own name at the same time.

From shifting views on social media from critical to helpful, AustinTheManager has now been working to help individuals grow their online presence for over five years. Coming from Long Island, New York, the booming sweep that social media had early on hit his hometown early. From this point on, even when looking at his own social media accounts, you can see that a new and versatile approach is being given. He and his clients are using social media posts, updates, live streams, and services in ways that make their names impactful and unforgettable.

With all of his social media work in mind, AustinTheManager ties in music, his true passion, into his work and has recently worked to release an executively produced project by himself titled Archives. With its release on May 5th this year, the project contains work from numerous artists.

The title, Archives, comes from the fact that it’s made up of music that Austin has worked on with artists that have seemed to go unnoticed or unreleased. The premise of the work is to put this new music into the spotlight so that everyone can hear it. The project is amazing and is built off of an already amazing idea of hoping to give already talented artists a platform for their music to grow from.

You can check out and keep up with AustinTheManager daily on Instagram here, watch his personal YouTube channel here, as well as watch his TikTok channel, here.

An Inside Look At Boston Artist, Klark Songs