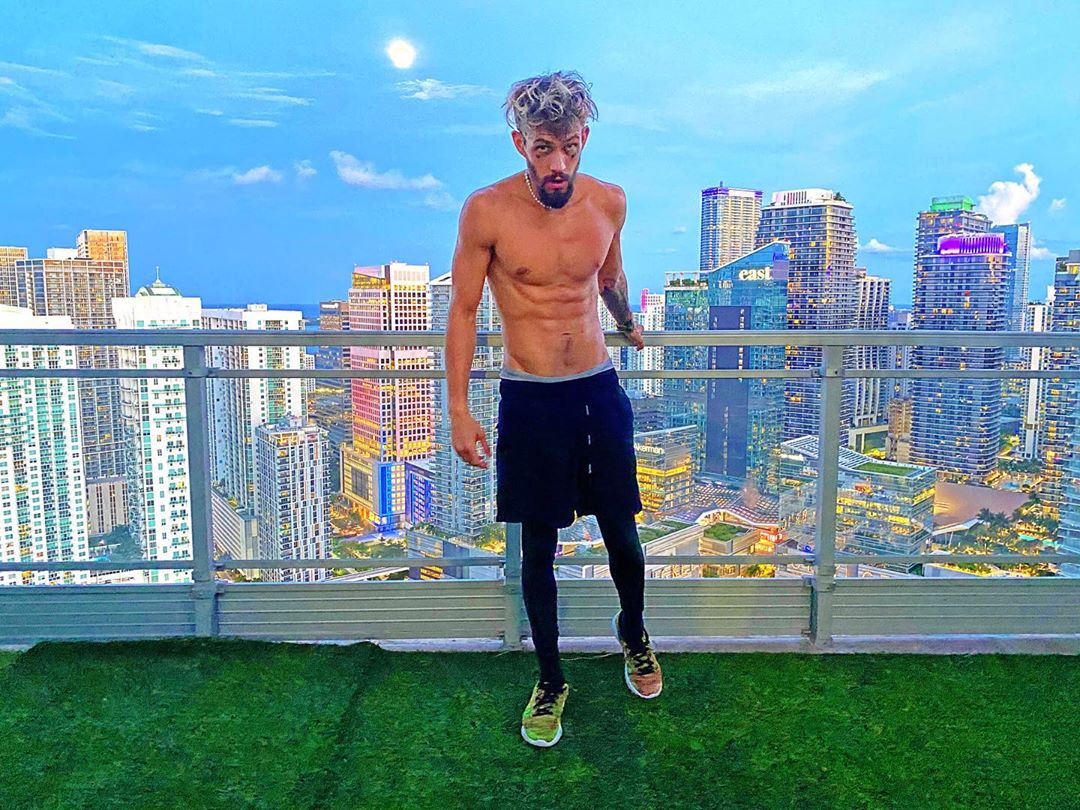 Godsey has helped tens of thousands of people profit in the Forex markets and has helped over thirty people hit a six figure income. Godsey has spoken in front of tens of thousands of people in the past 2 years. He is young and just getting started! Here’s his story and his advice to people who look up to him – regarding the struggles that come with running a business.

Running a business takes a lot of hard work and sleepless nights. This isn’t easy, unless one is very passionate about it. After going through a rough couple of years, Austin Godsey realized it was time to do something about his life that seemed to have been stuck in a vicious cycle of constant self harm. The day he got out of jail, his friend took him to a networking convention, as he realized the potential Austin possessed; something not even Godsey was aware off. After that day there was no turning back. Austin Godsey worked hard and turned his life around.

Having already failed at multiple occasions in his life, Austin realized that failure was evident but persistence would reap rewards as well. So the first rule to success was pretty much locked down.

Godsey realized the core of business, which was ‘cashflow’. Whatever one focuses on, it expands. You can only start different businesses in various industries if you know what moves the needle in business in general: cash flow.

A young entrepreneur Austin Godsey was homeless 4.5 years ago. Thankfully many of us won’t ever have to experience that. We will find some other form of bleeding in our own lives.

But how we shape our future using our past experiences is what matters. The same kid that was homeless almost 5 years ago now makes over six figures monthly in recurring revenue from network marketing. In fact, he has a team of about 15,000 people.

It’s necessary to tell yourself that you will go through obstacles that you’ll have to face alone. However, once you come out through the other side, you can expect the reward.