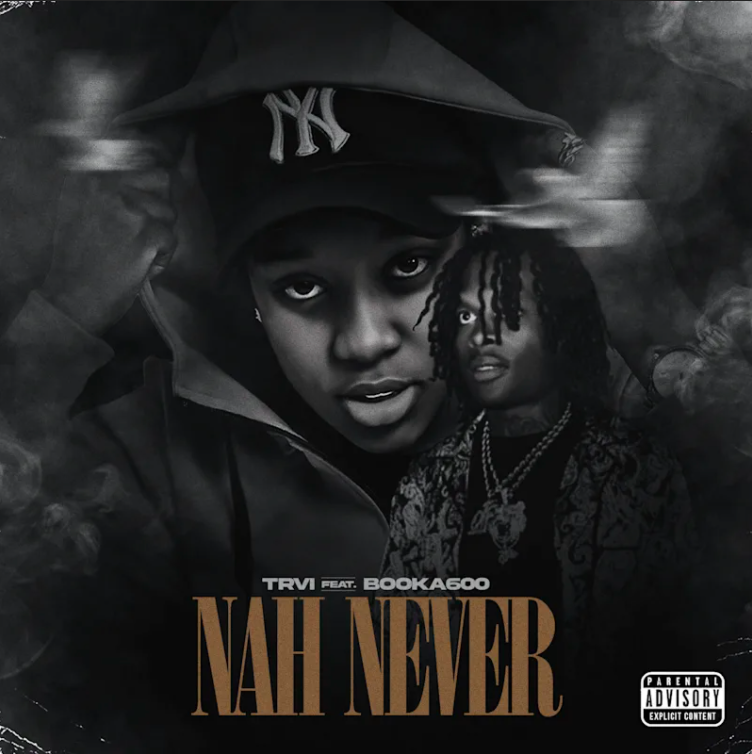 Atlanta-Based Rapper, Trvi, Is Set To Release A Music Video For Her Single, “Nah Never”

Trvi has announced the release of a music video for her hit tune “Nah Never.” The track was released in October 2021 and talks about never being afraid of what life throws at you and never comparing your success to others. Combining efforts with OTF rapper Booka600, the song helps inspire others. Trvi discusses the unpleasant situations that life throws at us and encourages people not to be scared of those difficult times. The song is not only enjoyable, but it also has an influencing effect that connects listeners at a deeper level instantly.

Trvi, a self-taught artist, is a natural-born performer. Her songs are full of literary brilliance and catchy melodies. She has already released a handful of tracks that have garnered her a lot of recognition from music enthusiasts in a short amount of time. Trvi is putting out steady music and conquering the hip-hop market at a rapid pace. Some of her highly acclaimed singles include ‘Get Your Own (All The Money),’ ‘No One cares,’ ‘Yeah,’ and ‘When I Pull Up’ in addition to ‘Nah Never.’ This talented artist doesn’t appear to be slowing down anytime soon.

Her entire discography is available everywhere, including Spotify. Stay tuned on YouTube for her upcoming video, which will be released in February. Follow Trvi on Instagram to know more about her.

Why is composite decking so expensive?

Nashwa Music Release “I Am King” by Habashi

Who is the 15 year old entrepreneur Johannes Sommer

Why Consider Invisalign for a Better Smile?