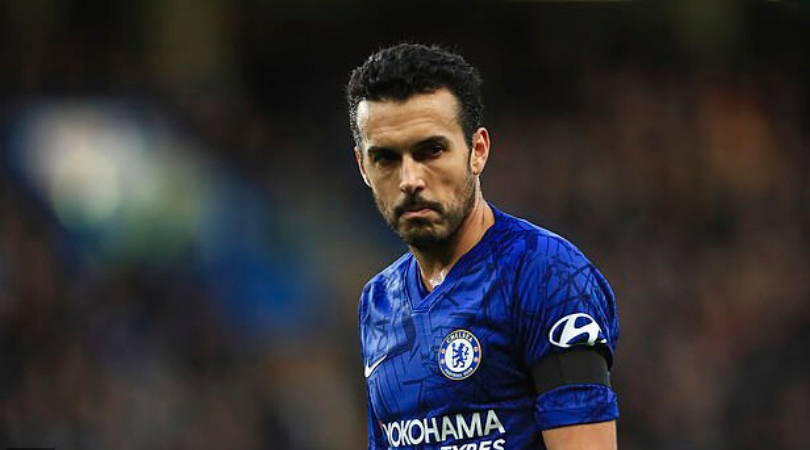 Aston Villa seems to be interested in a deal to offer Pedro regular football coming January. The 32-year-old has reportedly started just one game in the past two months and could definitely be allowed to leave Stamford Bridge when the transfer window will open on January 1.

Villa had a troubled season and are only out of the relegation zone on goal difference, so having the experience of Pedro in their squad could only be a positive as they look to avoid falling back into the Championship.

Dean Smith, the Villa manager, will start looking to reinforce his attack in January and a cut-price deal for Pedro will also be made possible, as his contract is going to expire in seven months, when he would be able to leave on a free transfer.

The former Barcelona winger, who allegedly won the World Cup and European Championship with Spain, would support Villa’s attack with his experience after spending three-and-a-half seasons in the Premier League.

The beautiful psyche of Miss Universe 2019 and the important psychological message to one and all women aiming to be beautiful.

Meet Best-selling Author Samira Vivette, Making Waves in the Poetry World with Her…

Dondorado is Climbing the Charts with his New EP “Only at 2:00am”