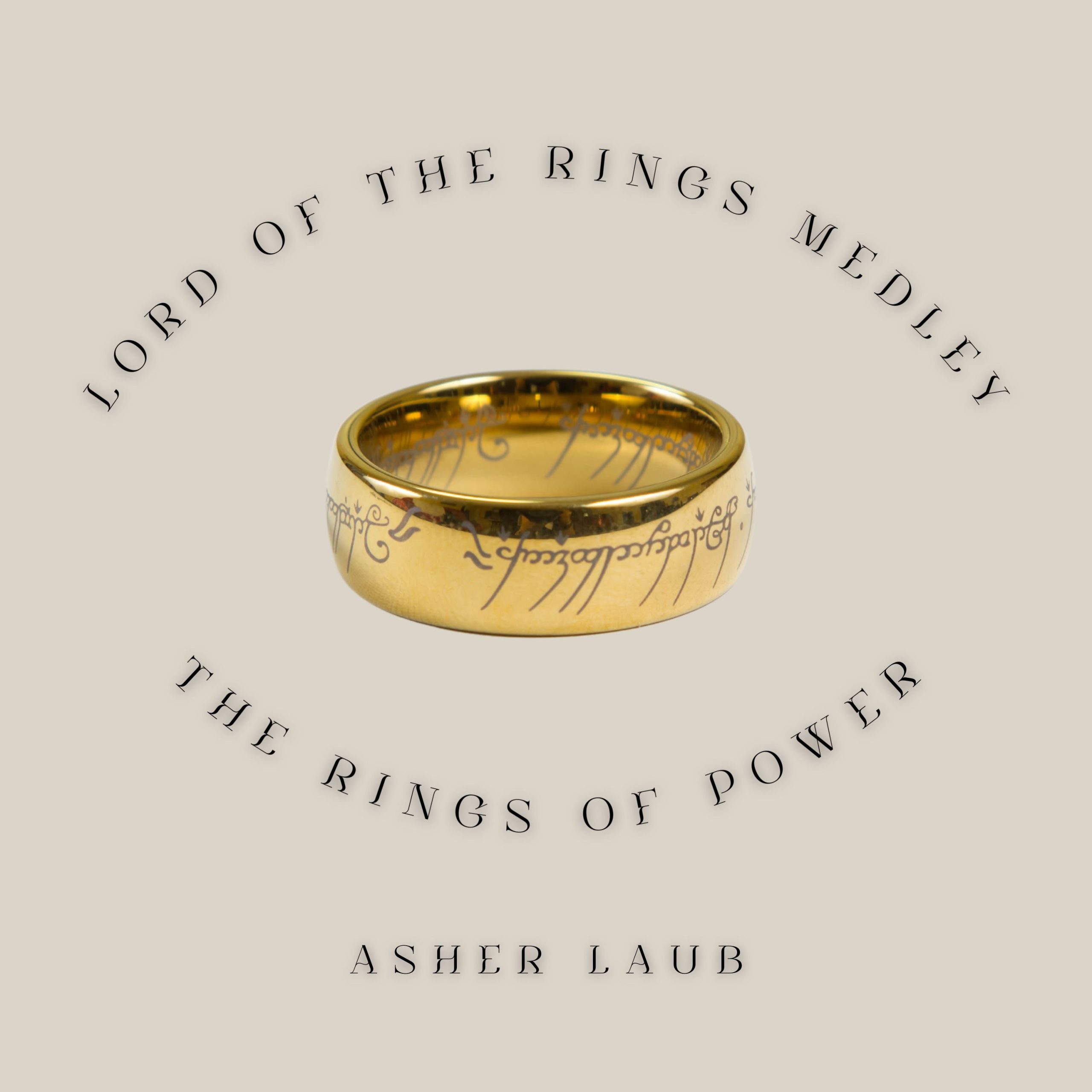 Asher Laub’s latest single, “Lord of the Rings Medley: Rings of Power,” is spreading the power of the ring

Long Island-based electronic violinist and DJ entertainer Asher Laub’s latest released single, “Lord of the Rings Medley: Rings of Power,” is a 2 min 47-sec composition that will broaden your imagination and take you to your dreamland. The overture’s lovely melody contrasts a lyrical love theme with touching, cheery, and carnival-like sounds.

Asher’s “Lord of the Rings Medley: Rings of Power” is a three-song medley based on the music from the popular Amazon Series “Rings of Power.” The single features a 26-piece symphony arrangement with the violin. Such a complex symphony composition yet beautiful ear-warming instrumental music is quite surprising from Asher Laub. The orchestral medley is the tenth song on Asher’s upcoming album, Neon Dreams.

At the infant age of 2, Asher began to take classical violin lessons. By age 13, he had already performed with the Buffalo Philharmonic.

With performances at venues including Madison Square Garden, Hammerstein Hall, Lincoln Center, the Jacob Javitz Center, and on four other continents, Asher has developed a career as a soloist in high demand. Asher has also been highlighted on PBS and has garnered media attention from CNN, WABC, NBC, and numerous other important news organizations.

In addition to playing as a DJ violinist and breaking dance across stages with his LED electric violin, Asher is well recognized for delivering his live performance expertise and technical mastery as an audio editing and mixing wizard to numerous clubs and stages around the nation. He stands out from the other artists thanks to his cross-genre improvisational skills, showmanship, and charisma.

“Lord of the Rings Medley: Rings of Power” can be streamed for free or purchased on Asher’s Music Store

Noely Barbiee: Popularity, Social Media Presence, and Her role as an Entrepreneur

Crypto or Stocks: Which Is Better for Investing?

What Are the Benefits of Polarised Sunglasses?