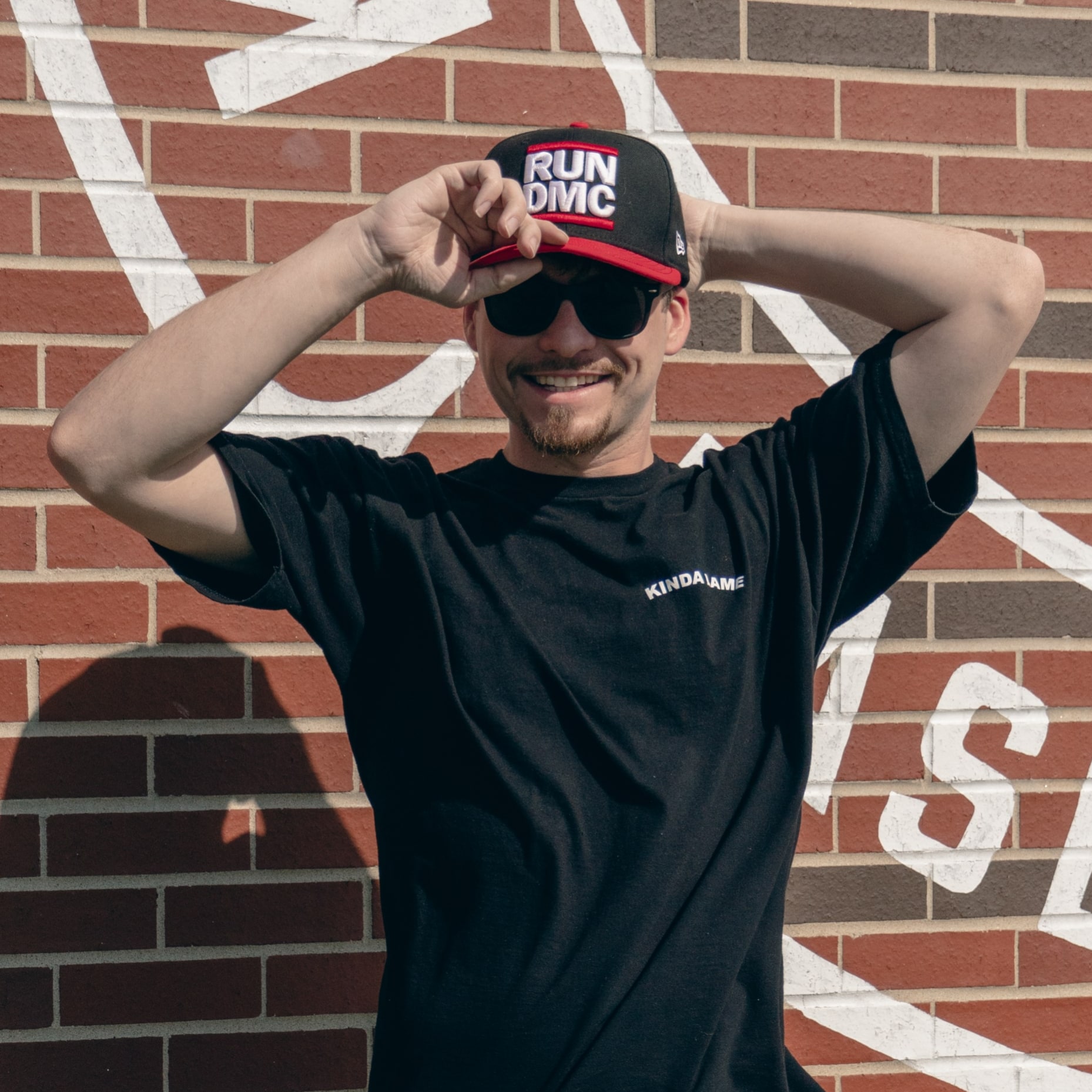 In May of 2020, Standish decided to go his own route by releasing his smash hit single “Early in the Morning” (Leave Like This) which is available on all platforms. Since then Standish has put together an amazing album with a soon to be released date.

In February of 2022, Standish had the opportunity to interview his mentor Darryl “DMC” McDaniels from the legendary rap group, “RUN DMC”. The interview can be found on Standish’s official website, Standish913.com!

Only 4 months later to now, Standish has interviewed over 100+ very talented individual’s like famous artist’s, celebrities, entrepreneurs & more! DMC also did a commercial drop for Standish913.com services and it’s already made it’s mark.

Standish is a young successful online entrepreneur, and an even bigger one in the making, a true rare breed with hunger and passion for huge success, and has already created quite a buzz on the internet. In a recent interview, Standish quoted –

“Manifest your dreams, because dreams do become true!”

Standish is a prime example of what can be achieved with the right mentality, attitude, passion and desire for success. His consistency can only be admired and related by all of us, who are trying to carve a similar success story in the online world.

Preparing to Sell Your Home: A Complete Guide