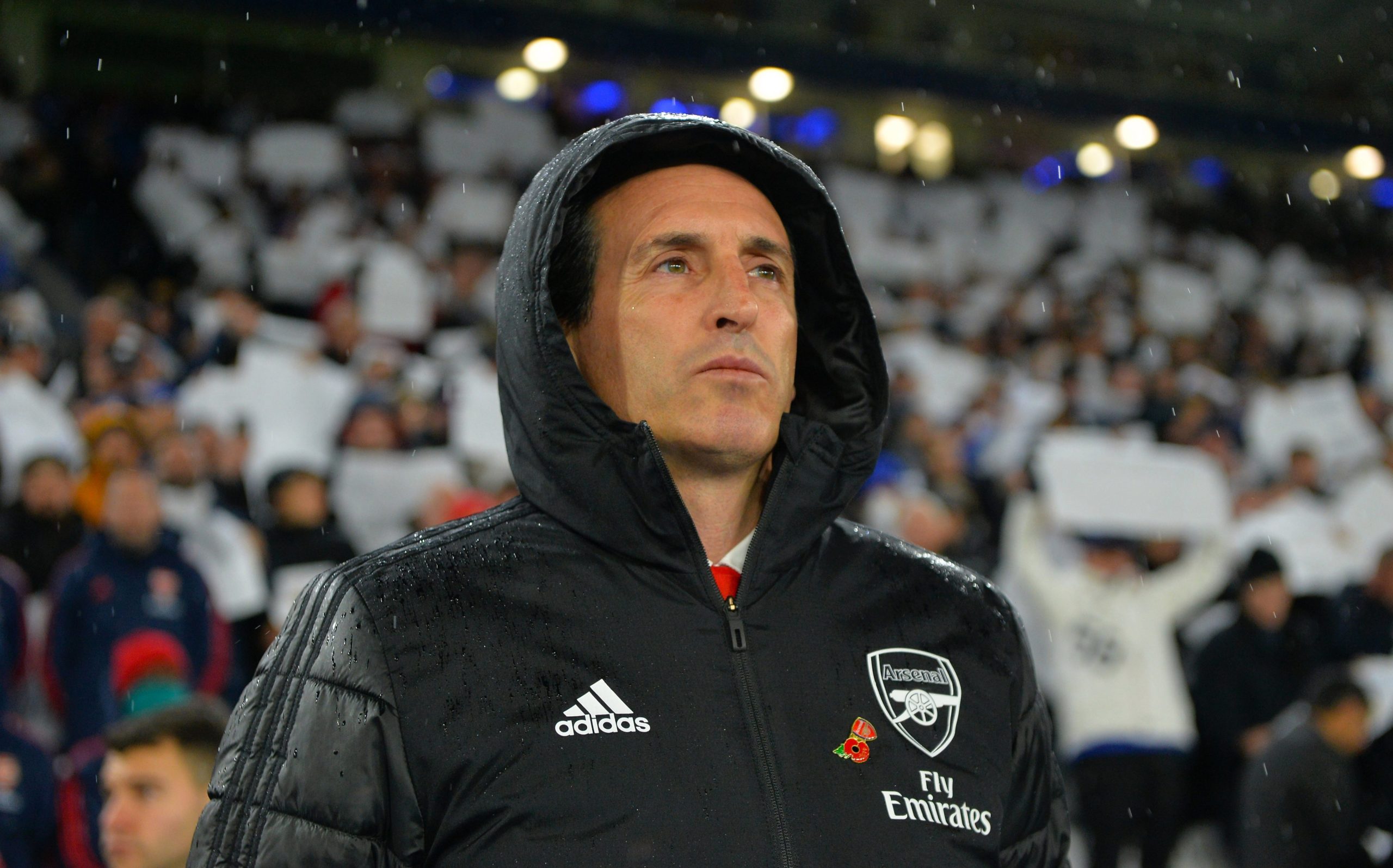 According to report the biggest fear that Arsenal chief has not is that their top stars will leave if Unai Emery remains in charge next season. He believes that the top players will be forced to consider their futures with Arsenal.

Raul Sanllehi head of football and technical director Edu allegedly held crisis talks with beleaguered boss Emery in the tunnel area of the Emirates Stadium after the Saturday’s disappointing 2-2 draw against Southampton amidst major doubts from inside club about the Spaniard’s position.

And recently the growing concerns that have inundated Emery’s reign which led club officials to begin identifying replacements, is about their key players’ long-term futures.

Members of the squad are seriously concerned over Emery’s methods. Many of them in fact believe that he is too conservative in his approach to games and they fear that his philosophy might cost them a chance of qualifying for the next season’s Champions League.

Last summer Emery signed a two-year contract with an option for a further 12 months – meaning Arsenal could let their boss go for free in May. It is known the Gunners would have to spend at least £4million in compensation to fire Emery before the end of the season, and his staff would also be entitled to pay-offs.