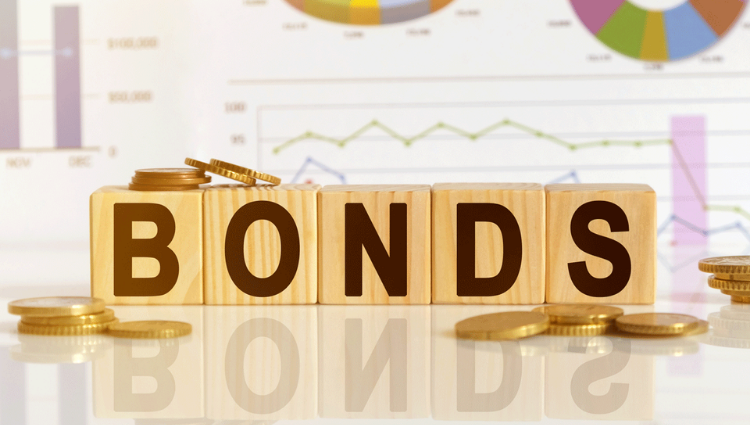 The purpose of repurchasing these bonds follows the utilization of the disposal proceeds and is part of Aroundtown’s pro-active debt optimization strategy with the aim to extend the average debt maturity and reduce the cost of debt. In more details, the company paid for the bonds with the money it received from disposing non-core assets in the first half of the year. The company had €3.2bn in liquidity at the end of June.

The buyback is the latest of several steps taken by Aroundtown in the few two years to financially course correct. Since the beginning of 2020, it has repaid €2bn in debt and refinanced bonds that had an average coupon of more than 1.5% with a €1bn 0% 2026 bond at the end of last year. Then in January of this year, it printed a €600m hybrid to refinance a deal of the same size deal. The company had €10.5bn in bonds and Schuldscheine outstanding at the end of June, and €916m in loans.

This recent move was enabled due to growing willingness of European treasurers to engage in liability management exercises. Aroundtown S.A. already has vast experience within global capital markets. Their management board has chosen to shift to a tender liability management strategy, after hybrid and conventional issuance. Aroundtown is public limited liability company and the largest commercial real estate company in Germany and 4th largest in Europe. The company invests in income generating quality properties that have potential for value-add in central locations in the European continent, mainly in Germany and the Netherlands. It was founded in 2004, developed and scaled by real estate leader Yakir Gabay, before becoming publicly traded a decade later on the Euronext Stock Exchange, Frankfurt Stock Exchange and joined the MDAX index.

Joshua Turchin Is On Top Of The World

Make Her Spoilt for Choice with These Wedding Rings for Women