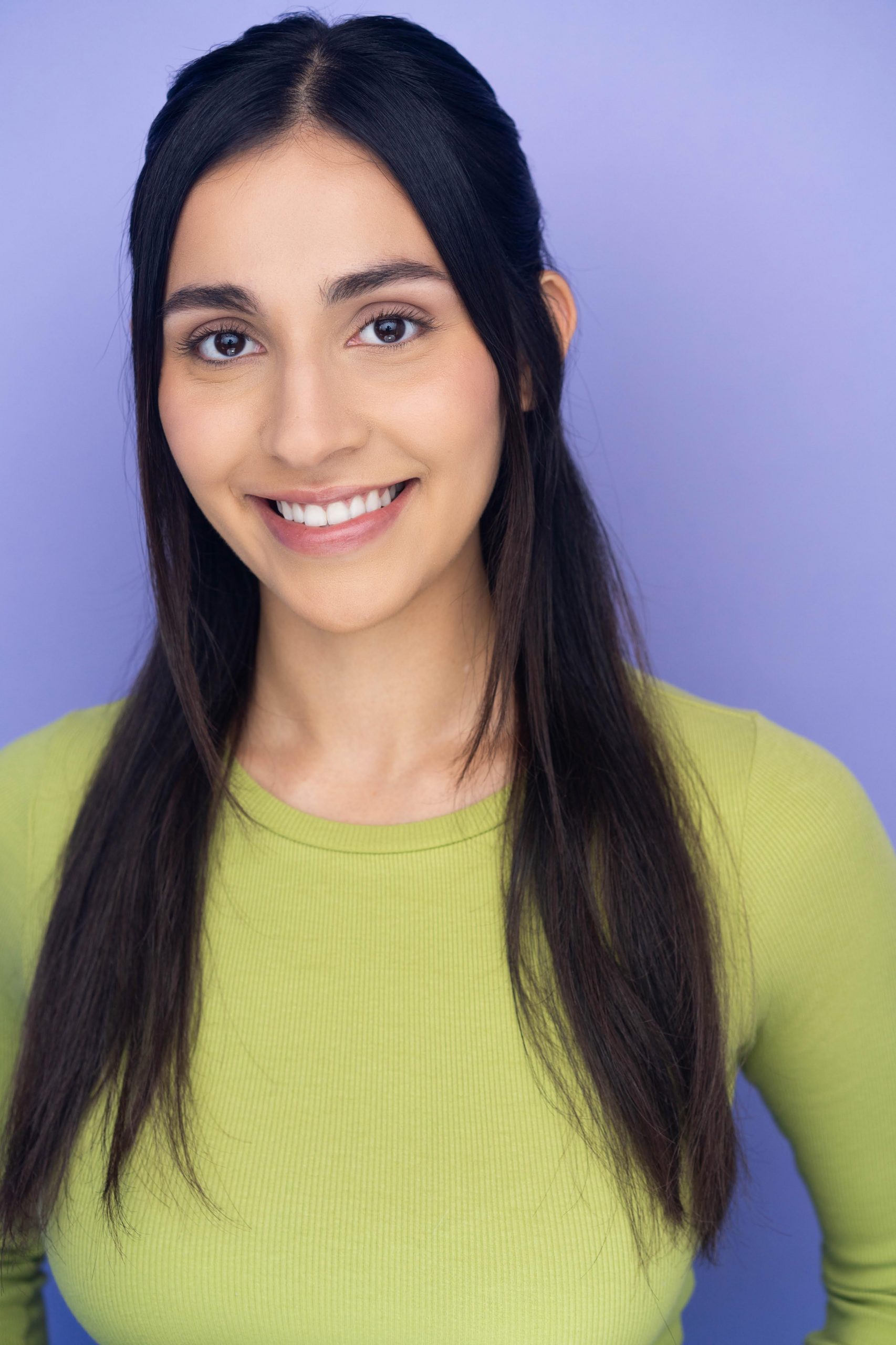 HEY FATIMA! WELCOME TO ABOUT INSIDER, THANKS FOR TAKING THE TIME TO CHAT WITH US. CAN YOU TELL US A LITTLE BIT ABOUT YOURSELF, WHO IS FATIMA CAMACHO IN YOUR OWN WORDS?
I am an actor, born and raised in Santiago del Estero, Argentina. I began my acting career when I was six and haven’t looked back since. I live in Los Angeles, where I attended the New York Film Academy for four years and have since appeared in multiple movies and TV commercials.

HOW AND WHEN EXACTLY DID YOU REALIZE YOU HAD A PASSION FOR MODELLING AND ACTING?
Ever since I was a little girl, I knew I wanted to be a performer of some kind and I have always loved films and I wanted to be part of making that kind of magic and emotion that they make you feel.

DO YOU PLAY ANY MUSICAL INSTRUMENTS?
I don’t. I tried playing guitar when I was 13 but it didn’t work out. But I would absolutely love to learn how to play the drums. That would be cool!

WHAT IS YOUR CREATIVE PROCESS WHEN PREPPING FOR A ROLE?
I usually like to read and reread the script many times. Then I try to find a connection between the character’s goal and the relationship that this one had with other characters in the story. I also like to mark my intentions in every scene. And I also try to do simple things in my everyday life like brushing my teeth, folding clothes or cooking as if the characters that I’m playing were doing these things.

WHAT MAKES A GOOD FILMING ENVIRONMENT FOR YOU?
I think that a good filming environment consists of respect and communication. I think that feeling comfortable on set is very important since it is a place where us as actors have to be so vulnerable.

TELL US THREE THINGS NOBODY WILL KNOW ABOUT YOU?
Oohh, my favorite food is Italian. I love pasta so much! I love doing special effects makeup and I’m very stretchy and I can lick my elbow!

WHAT IS ONE MESSAGE THAT YOU WOULD LIKE TO GIVE TO YOUR FANS?
I think that it is important to keep pushing and working hard for whatever that you want in life and to never give up.

Compliance Tips for the Used Car Rule and Buyers Guides