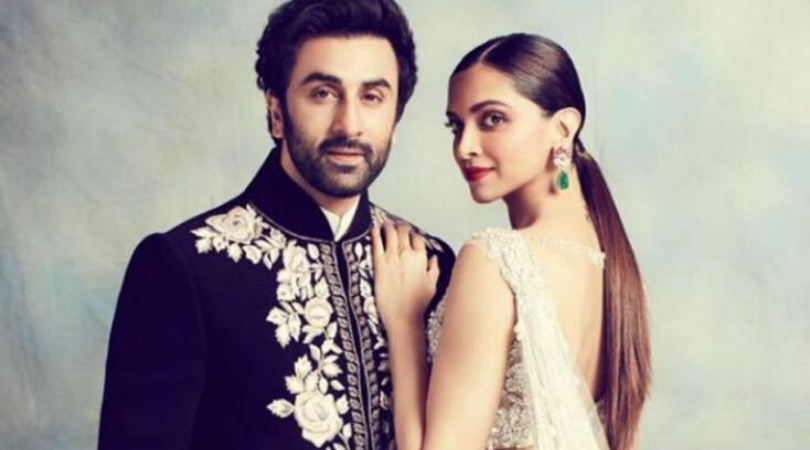 According to recent reports, Deepika Padukone and Ranbir Kapoor are once again going to reunite for Luv Ranjan’s next directorial, which is a quirky and twisted love story.

Undoubtedly, Deepika Padukone and Ranbir Kapoor’s chemistry has always been famous amongst fans, as it receives a lot of love and appreciation from them. There is no doubt that whenever the two share the screen, they actually strike a chord with the audience. May be that’s the reason that once again they are going to unite for Luv Ranjan’s next directorial.

Earlier it was alleged that the duo will be joined by Ajay Devgn as well, however, Devgn has allegedly have opted out of the project. According to latest reports, Luv Ranjan is now planning a new film that is with Deepika and Ranbir.

According to a source: “For whatever reason, Devgn is not doing Luv Ranjan’s film, at least not for now. But Ranjan is going ahead with a quirky twisted love story with Deepika and Ranbir. It will be something that neither of two star-actors have ever attempted before.”

If the reports about Deepika’s and Ranbir’s reunion are true, then it is going to be Deepika’s fourth film with Ranbir, after Bachna Ae Haseeno (2008), Yeh Jawaani Hai Deewani (2013) and Tamasha (2015).

Meanwhile, Ranbir is all set to be seen next in Ayan Mukerji’s superhero film Brahmastra with his girlfriend Alia Bhatt. Besides, he will also be seen in Karan Malhotra’s Shamshera with Vaani Kapoor and Sanjay Dutt.

Deepika, on the other hand, will be seen in Meghna Gulzar’s Chapaak, which is based on the real –life story of acid-attack survivor and activist Laxmi Agarwal. Besides Deepika, the film will also feature Vikrant Massey in the lead role. Also, Deepika has ’83 in hand, in which she will be playing Romi Bhatia paired with husband Ranveer Singh, who is playing Kapil Dev in the movie. Kabir Khan’s ’83 is about India’s historic win at the 1983 Cricket World Cup.

Daniel Craig is Back as James Bond