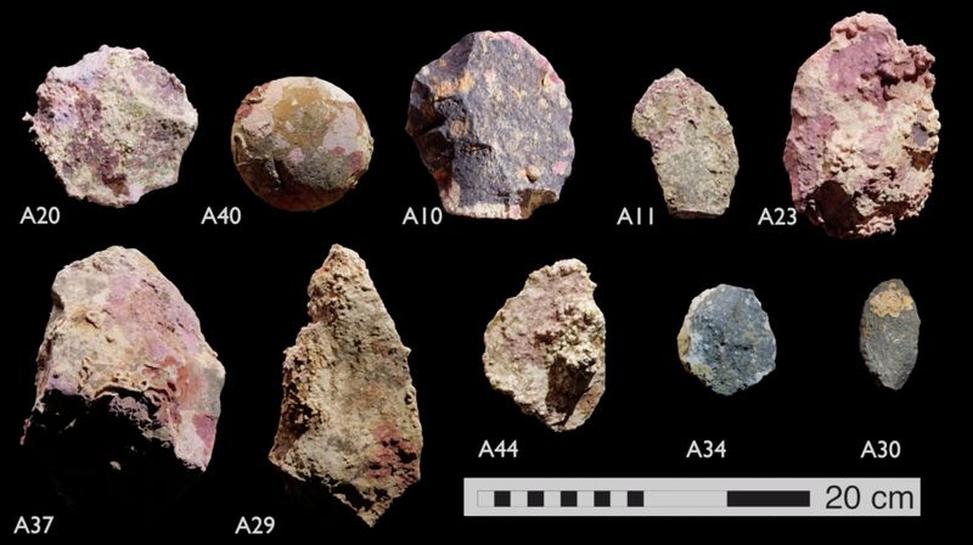 Archaeologist in Western Australia has discovered ancient underwater aboriginal sites. He found hundreds of stone tools made by indigenous people; data from the find is being analyzed for precise dating. However, based on radiocarbon dating and analysis of sea-level changes, it can be said that the site is at least 7,000 years old.

According to scientists, these underwater archaeological sites off its west coast dating to more than 7,000 years ago will help them to understand the cultural and technological development of its first people.

The two sites are the first confirmed underwater locations, which hold evidence of human civilization on Australia’s continental shelf.

Speaking about the sites, Marine Geoscientist, Mick O’Leary said, “The future work that we will be doing is … to look at the skill, the technology, how they made these tools, to see if they represent a different cultural approach to tool making that we haven’t yet identified in Australia.”

Scientists have retrieved the aboriginal objects from what was once dry land, at a depth of between 2.4 meters and 11 meters (8-36 feet). They have found cutting and grinding tools and hammerstones that date back thousands of years.