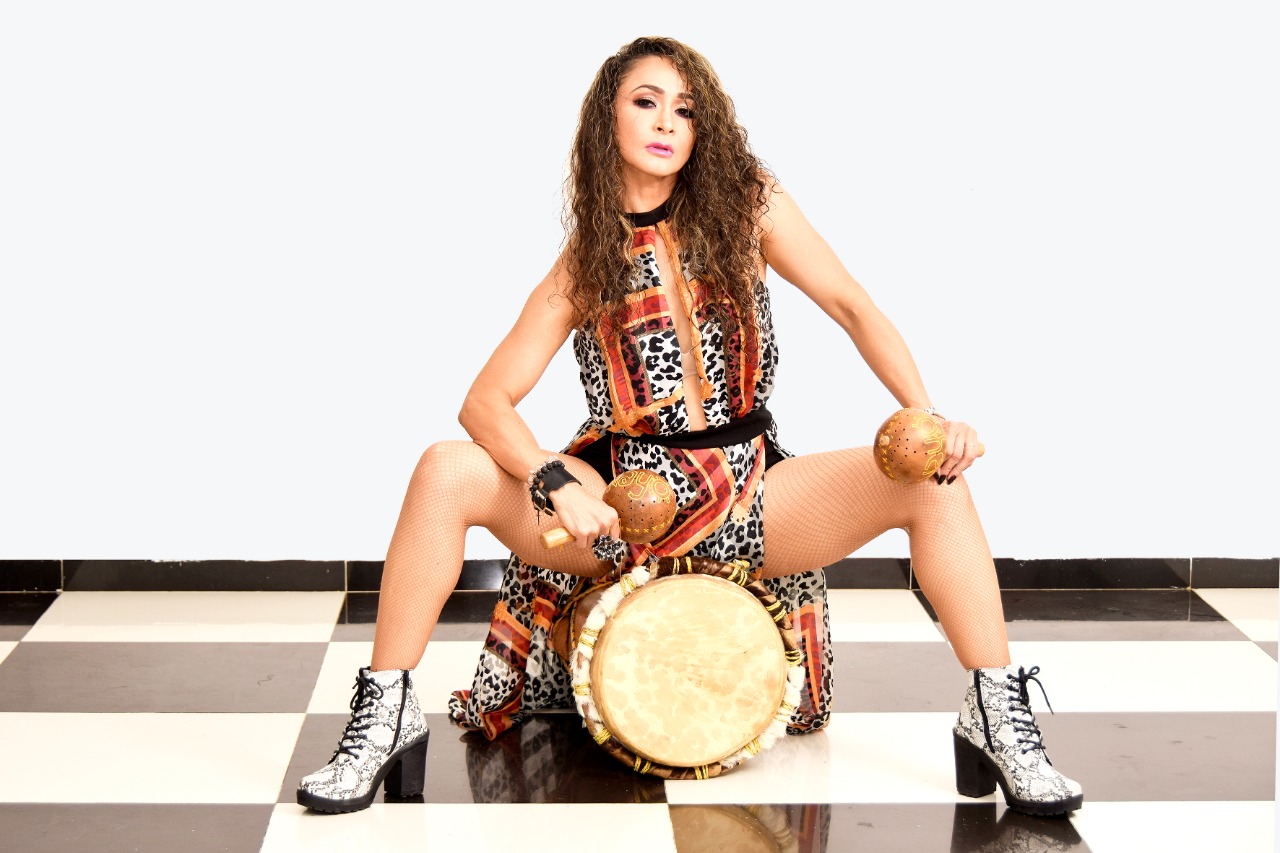 Breathtaking singer Angelica Lopez is again getting the full attention of the world not only through her beauty charms but also through her latest song New Gold. The song is actually a protest convincing the people to save their homes by not messing with the earth. She is trying to convey the message to the people to help her cover the planet’s gashes and let it be worthy of living for the next generations.

“As the dreamer that I am, passing on this sentiment to others with the idea of bringing more awareness and closeness, is more than I could ask for. ‘NEW GOLD’ is a quest! A beautiful, heartfelt, sincere, and honest exhortation, that seeks to inspire kindness and benevolence from one to another, but mostly directed to our leaders, starting with the way they treat our mother nature.”

The composition of this song is no less than any of her great songs. In this song, the Latin singer has made a fusion of guitar solo passage with her dazzling music instruments of her homeland Columbia like Vallenato, accordion, Gaita, and Cumbia Maracas. With all these gorgeous instruments and all of the above, her magical and beautiful sound is definitely convincing enough for anyone.

“Most of the instruments were recorded at the studio Bombo Record in Colombia, some percussion in Paris where Boris resides, and my vocals were recorded in the United Kingdom at London Voice Over Studio.”

Angelica Lopez is a multi-talented singer who has known several singing forms since the age of 17 years. She can sing following the pattern of salsa, tropical, rancheras, boleros, folkloric, and many more. Based on such expertise, she has done some amazing projects. Whether the listener wants contemporary vocals or funky themes like pop, jazz, and urban genres, her songs provide all. Even the rock and funk is something Angelica can perform without any hesitation. The reason she learned all these themes is that she wanted the entire world to speak through her music. Till now she has done many concerts making hundreds of fans.

Angelica shared that she and her team are currently working on many projects. One of her biggest projects is to release an EP called C’est La Vie composed of 6 tracks. Moreover, she is working on a whole new album to be released in 2022. The album will be collaborated and will provide full traditional and contemporary vibes. According to her, this project idea is the toughest of all to work on. But she is not going to give up, rather will put in more effort to let it be a success. We wish her good luck with all the future projects and plans.

If you want to connect with her, you can always use social media. Links are given below:
Instagram
Twitter
Spotify

Cut Through the New York Chaos with Billboards

Geianna Gonzalez is One to Watch in 2022