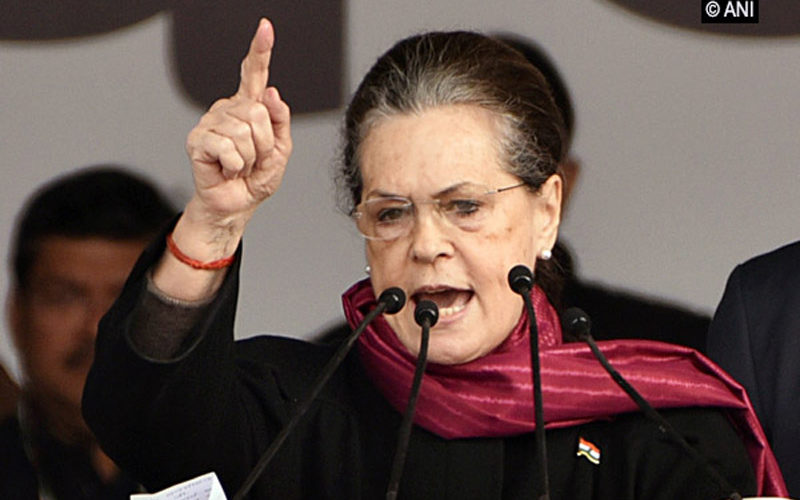 It is unfortunate that a national interest promoter pretentious lady who was for past years at the helm of political affairs said a regrettable statement of “Andher Nagri Chaupat Raja “ which is not true as the people in media are much aware.

Before GST which is believed to have structured tax mind monitoring through bravely administered by the honourable Prime minister was structured by the economically genius of the poorly statued Ex-Prime Minister Shri Manmohan Singh. Demonetisation in such a big country may have suffered executive deficiencies but was essential to put to flow to the stacked currency. The Kashmir factor required the strong political will and so the citizen amendment act and speaks volume of political action rather than the time before when congress was at power where policy formulation was least, and there were stagnation and focus was on management to stay in power.

The present government has done enough to discipline working like reporting office in time, teachers tele-reporting, which ensures there presence in time and many schemes which have benefitted the ground.

It is essential to identify that the credentials of the honourable Prime minister owes its roots on the ground in a positive hard working note in comparison to the others whose history puts to question their integrity.

The psychological analyst believes the childhood history plays a significant role in one’s thought process style and statements are reflective of one’s thought, so it is unfortunate that industrious men are discouraged by such wild statements, and the discussions of Blames and counter blames are just a waste of time of parliament and taxpayers money.

God bless the political leaders’ wisdom to avoid such derogatory remarks which only multiplied hatred and unnecessary retaliation and wastage of time when the country and the world desires to consume every moment to constructive action to set straight overgrown and turbulent nation and world.

Speaking with Jerry Huerta: A man who dives deeper into the meaning of scripture

Registering Your Company Is In Place To Protect Your Interests

How Can You Take Your Business to the Next Level?

Preparing to Sell Your Home: A Complete Guide