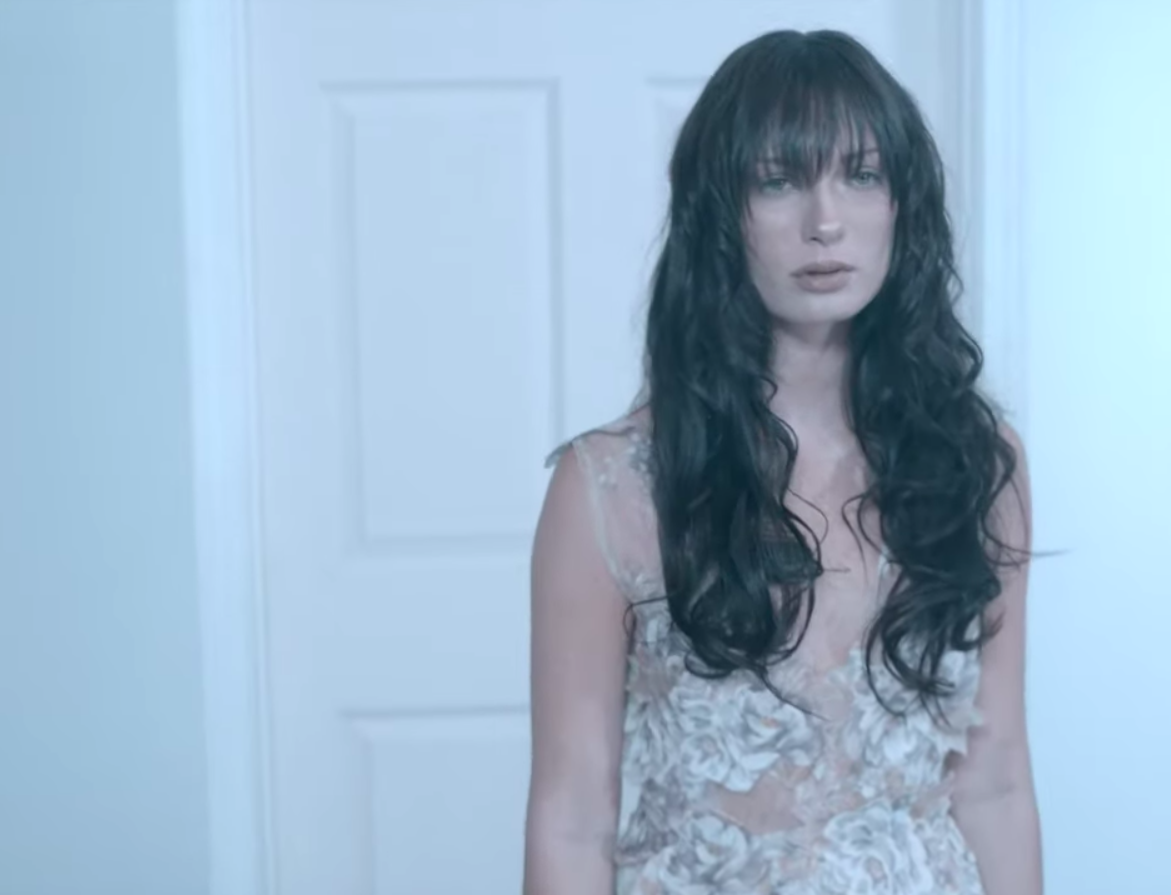 Belle is an American pop artist and musician who appeared on the 17th season of American Idol. Her striking, breathy vocals and undeniable stage presence caught the attention of notables Katy Perry and Luke Bryan.

Since American Idol, Belle’s career has progressed with a series of single releases. Her music, which can be described as upbeat, nostalgic and rejuvenating, has won the hearts of audiences, fans and critics. She has a strong presence in the US and International markets.

The music video brings to life the metaphorical lyrics of “Daughter”; which are a time capsule for salvation, solace and the redemption of a broken heart. Belle’s artistic videography team headed up by Director Joe Crognale uses the sentiments of the lyrics to create a mesmerizing adaption. As Belle’s expressive vocals play on the screen the viewer is stepped through heartbreak, revelation and “breaking the chains” that are holding her back. Belle is active in the acting scene of her hometown, Atlanta and uses her “acting chops” on this one!

Belle has received great praise and feedback on “Daughter” including this review… “Our ‘E.A.Poets Approved/Bands We Like’ section is dedicated to Katie Belle. I discovered this Artist while shuffling songs on Spotify and I liked her musical vision. From the very first seconds, the voice of this Katie intrigued me. Interesting tone, crystalline but with nostalgic nuances as if this girl has a secret inside her that she cannot reveal to anyone. A slight hoarse makes the interpretation of her new single ‘Daughter’ very passionate and intimate.” – Chris Mariotti, Edgar Allan Poets Music Blog (Nov 29, 2021)

Belle is seen in the summer issue of Rolling Stone magazine, she was been named a Top 50 Independent Artist Watchlist for 2021 by Tunecore.

Belle is excited about her official music video for ‘Daughter’ and comments, “I have been song writing from the age of 12, most of my releases have always been songs I am a writer on. I was introduced last fall to Josquin des Pres and we ended up selecting some compositions that I fell in love with; Daughter was one of them! The first time I heard the track it gave me chill bumps. I hope my listeners will hear and see the emotion in the music video.”