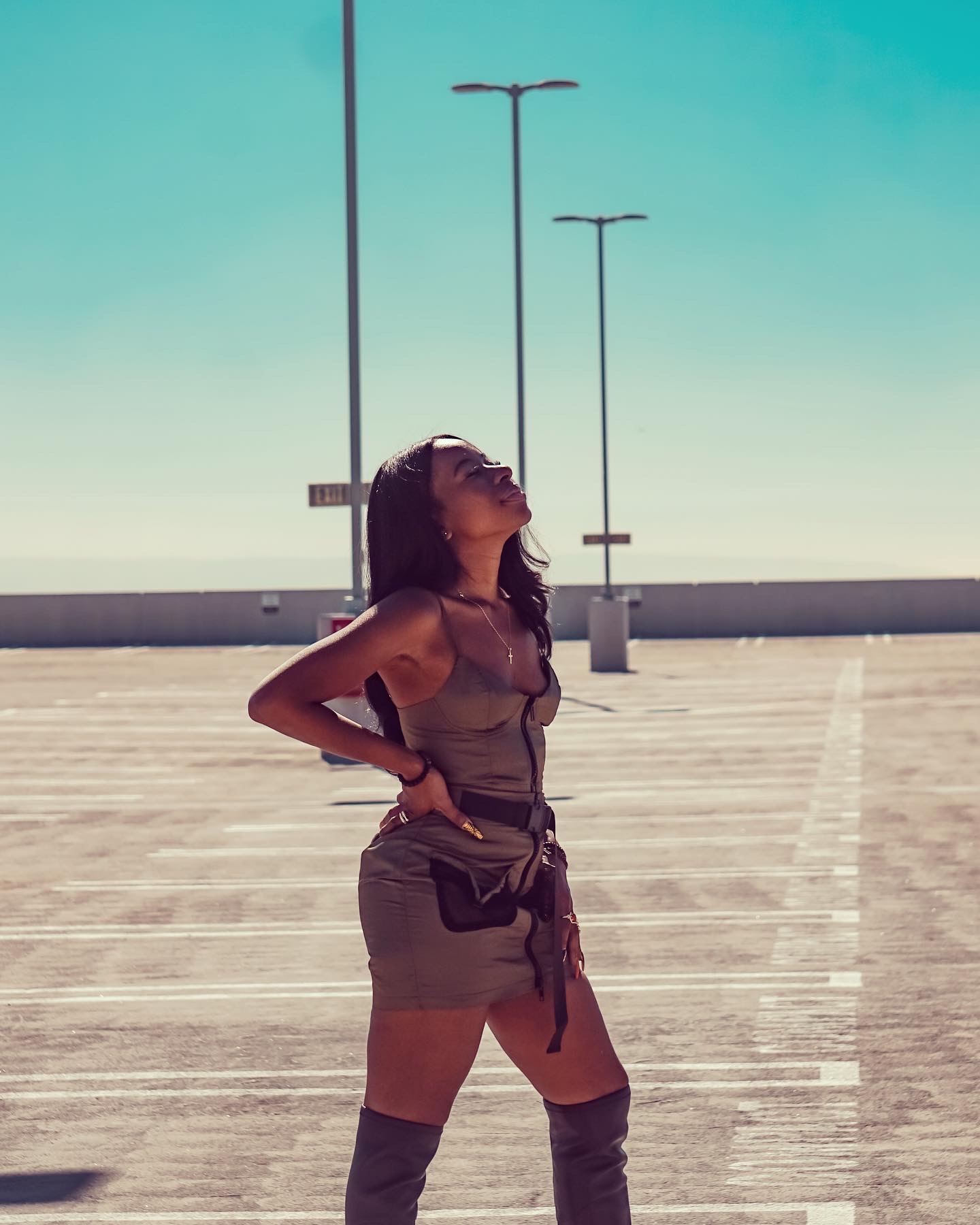 Artist and Award Winning American Film Director Tian Boothe was born in Saint Andrew Jamaica and is of Caribbean and Syrian descent. Tian grew up in Jamaica where she attended private school Immaculate Conception Preparatory School and eventually Immaculate Conception High School. She completed high school with the help of tutors through homeschooling and eventually went on to pursue a career as a Software Engineer and completed her Bachelors degree in Tech. After moving to the United States in 2013 she realized her heart desired to be in the Arts and went on to pursue her new career as a Film Director.

Boothe is best known for starring with actors Cate Kessler and Tai Boothe in films Shattered Dream (2018), E.R. Compliance and E.R. Emotional Release. She is also known for her role in the Amazon Prime Video Ain’t No Other Way. Her films tap into the sensitives of human emotions and the moments that make our lives special. Tian Boothe is a music artist for Shattered Dream streaming on platforms such as Spotify, Amazon Music, Apple Music, Pandora, iheart radio. Her Instagram has over 90,000 followers.

Boothe has won semi-finalist award for her film Shattered Dream at the Rebel Minded Festival. She has also won directing awards for her student films Never Look Back and Fall Break. Boothe also won outstanding scholarship award from the Louise Synder Scholarship Foundation.

Boothe is also the niece of popular Jamaican Reggae Artist Ken Boothe who released “Everything I Own” on Trojan Records, which reached Number One in the UK Singles Chart in 1974. Her son Tai Boothe is also an actor known for his lead roles in The Chase and Shattered Dream. Boothe is the younger sister of music producer Jullian Boothe, best known as the manager of Amara La Negra and for his role on “Love & Hip Hop: Miami.”

Boothe is also invested in volunteering for different organizations. In the past she has volunteered for Centers For Spiritual Living, Kiwanis International and JSPCA Animal Shelter as she has always been a huge advocate for child and animal safety.