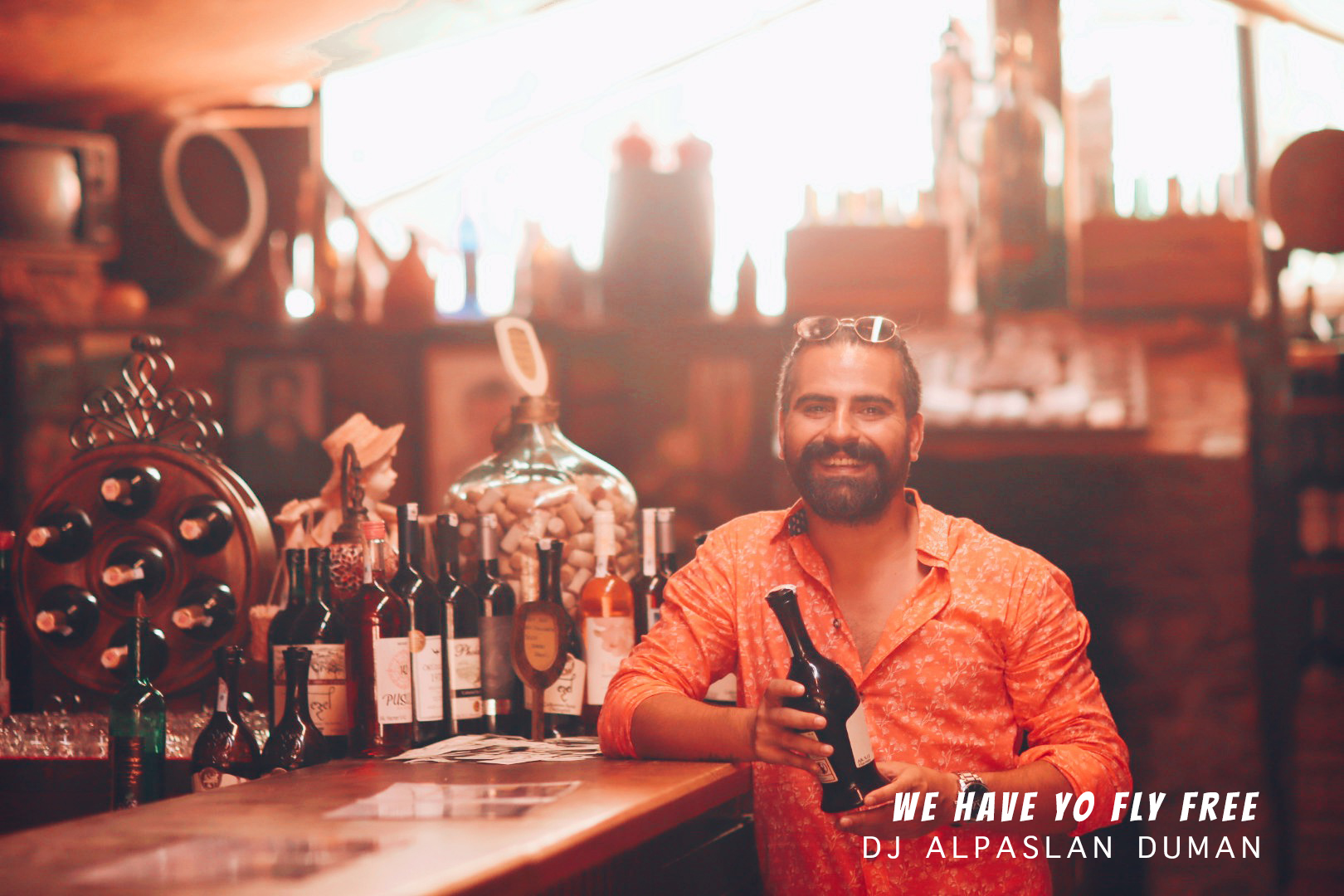 Probably, some of you already know him with his works in some of the best Turkish movies and TV series. Some of you may know about him with his EP, We Have Yo Fly Free, which he released in 2020, or his wild performances in Istanbul.

Alpaslan Duman is one of the most famous Turkish DJs in the world with more than 1.5 million followers on his Instagram account. He started an amazing career with his works in the Avrupa Yakasi series, which is one of the best comedy series in Turkey.

Later, he continued his success with the G.O.R.A. movie, which did very well at the box office. The movie was written, produced, and directed by the most famous Turkish comedian Cem Yilmaz. DJ Alpaslan Duman’s success is not limited to these productions. In fact, these were just his two works.

He is the nameless hero behind every successful Turkish movie and TV series. Some of his other projects include Medcezir (2013), Turk Mali (2010), Babam ve Oglum (2005), Istanbullu Gelin (2018), and Cukur (2017-2020). Besides attracting the attention of Turkish viewers and listeners, his follower base is rapidly growing in the United States and Europe too.

He managed to continue growing his fan base during the lockdowns too. He released his first EP, We Have Yo Fly Free, in January 2020. Many of his fans enjoyed their time with his new EP, which is 17 minutes long and includes seven songs.

Currently, he is working on a new album project, but he is reluctant to share a release date for now. One thing we are sure of is he is also working on two TV series and movie projects. If you do not want to miss a single piece of news from him, we recommend following his official Instagram account alpaslan_duman. Besides learning all the news, you can also witness his fun lifestyle.

And you can listen to Dj Alpaslan music on Spotify Music, Apple Music and Deezer Music

4 Things You Need to Know About Tri-Proof Lights

Louie Knows, Mooluh, and S3nsi Molly link up at KNOWS Studios for “Beg for It” visuals

Why Element1H, and why are some of them worth couple of hundred dollars?