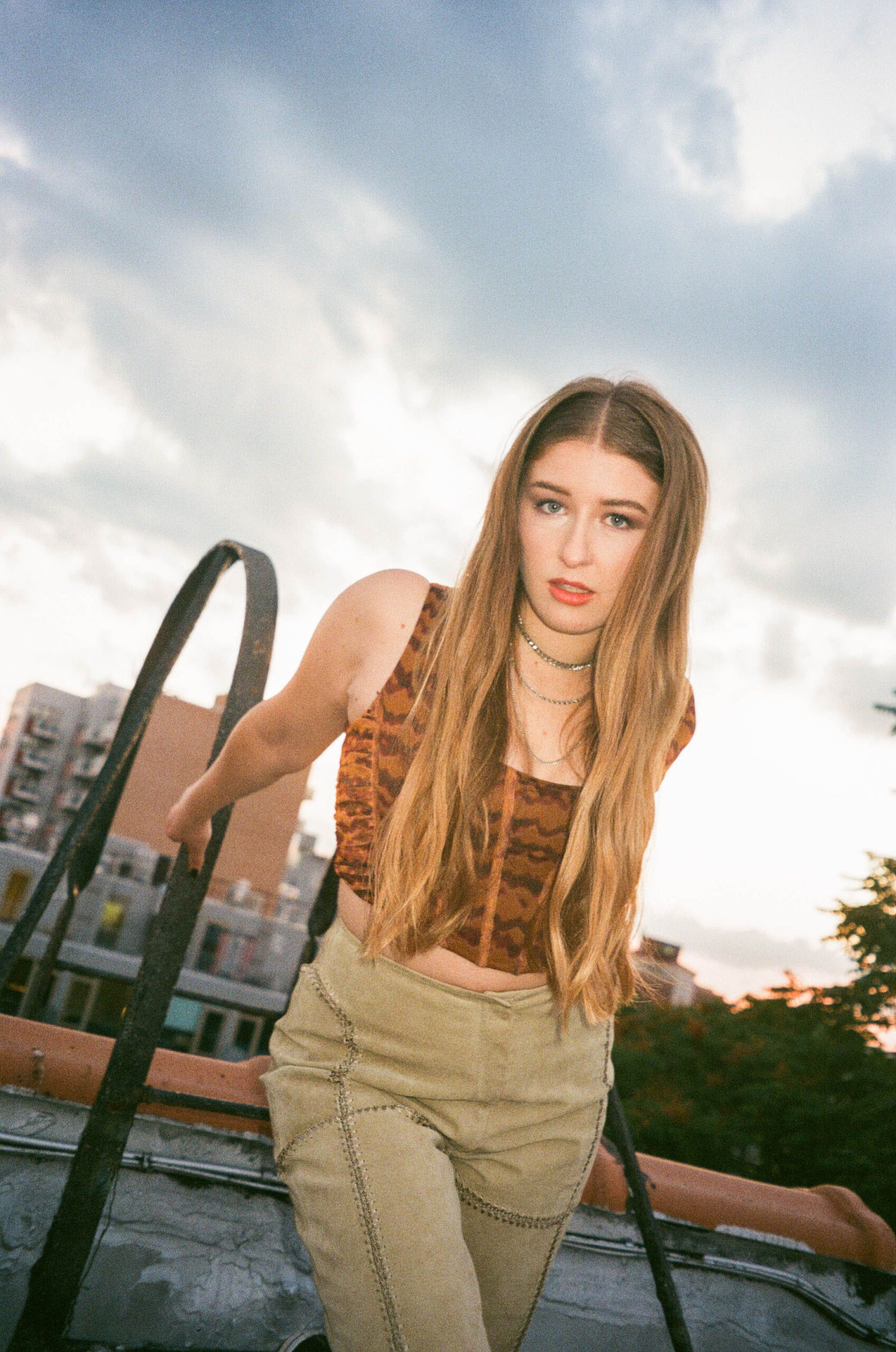 Emerging pop singer-songwriter Alexa Capelli, who MTV hailed as a “voice of a generation,” is back with the music video for her new single “Could’ve Just Left Me Alone.”

Released in May 2022, Alexa’s heartbreak anthem, “Could’ve Just Left Me Alone,” instantly resonated with listeners, amassing over 9.8 million streams and counting. The song also marked the first taste of new music to be released via her new label home Arista Records.

Alexa adds, ‘“Could’ve Just Left Me Alone’ is a song about realizing how much energy was spent on the ways you were treated in a relationship, friendship, or anything like it, when that person really could’ve just not.”

Directed by Lisa Eaton, with creative direction and management by Mutuals Agency, and produced by Isabelle Jones, the music video chronicles the ups and downs of a toxic relationship. The track, and accompanying visual, spread a defiant and empowering message that it’s okay to walk away from relationships that no longer serve you.

Jeff Lerner and Characteristics of a Successful Family Business