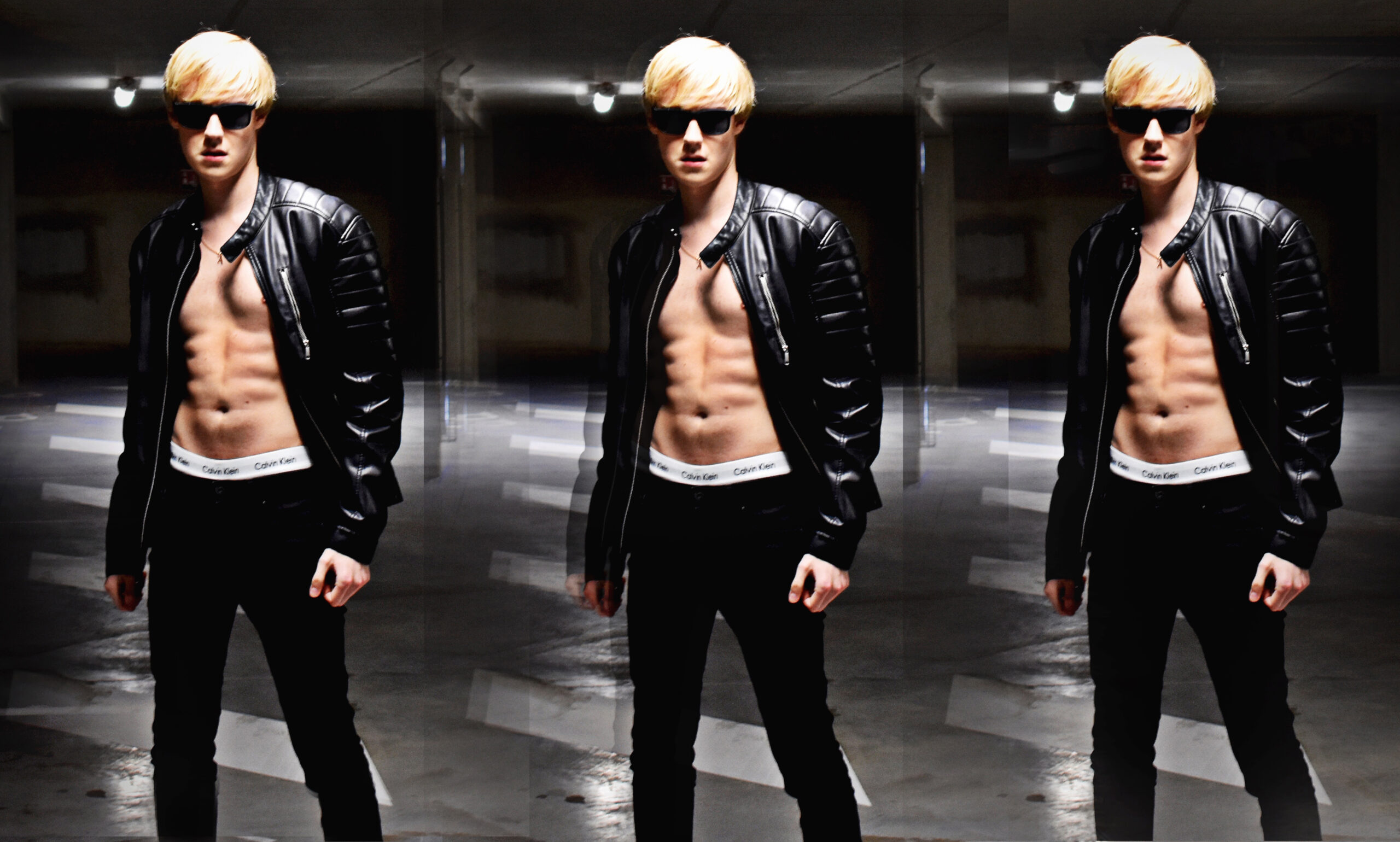 Alex Shade is an American singer, songwriter and producer. He has just released his new album “SHADE”, a true revolution of pop music, a mix of pop, rap and rock, he breaks the codes with his first album.

From music production to songwriting Alex Shade started out on his own, a self-taught by nature. In November 2019 he released his first single on the internet, then 5 others throughout the year 2020. He cumulates more than 200,000 streams on Spotify, 1 year later he released his first Album “SHADE” with a total of 8 songs, with pop, rap and rock tracks.

Alex Shade create a true musical identity by himself and diversify from other artists. With a unique style, and a strong confident personality, he has everything to become a true international Pop Star.

These projects are numerous, a tour, video clips, collaborations with various accomplished artists and several fan meeting conventions. Alex Shade has planned everything to satisfy these supporters around the world …

Ronny Paul Song : It took one game for this sensation to turn heads