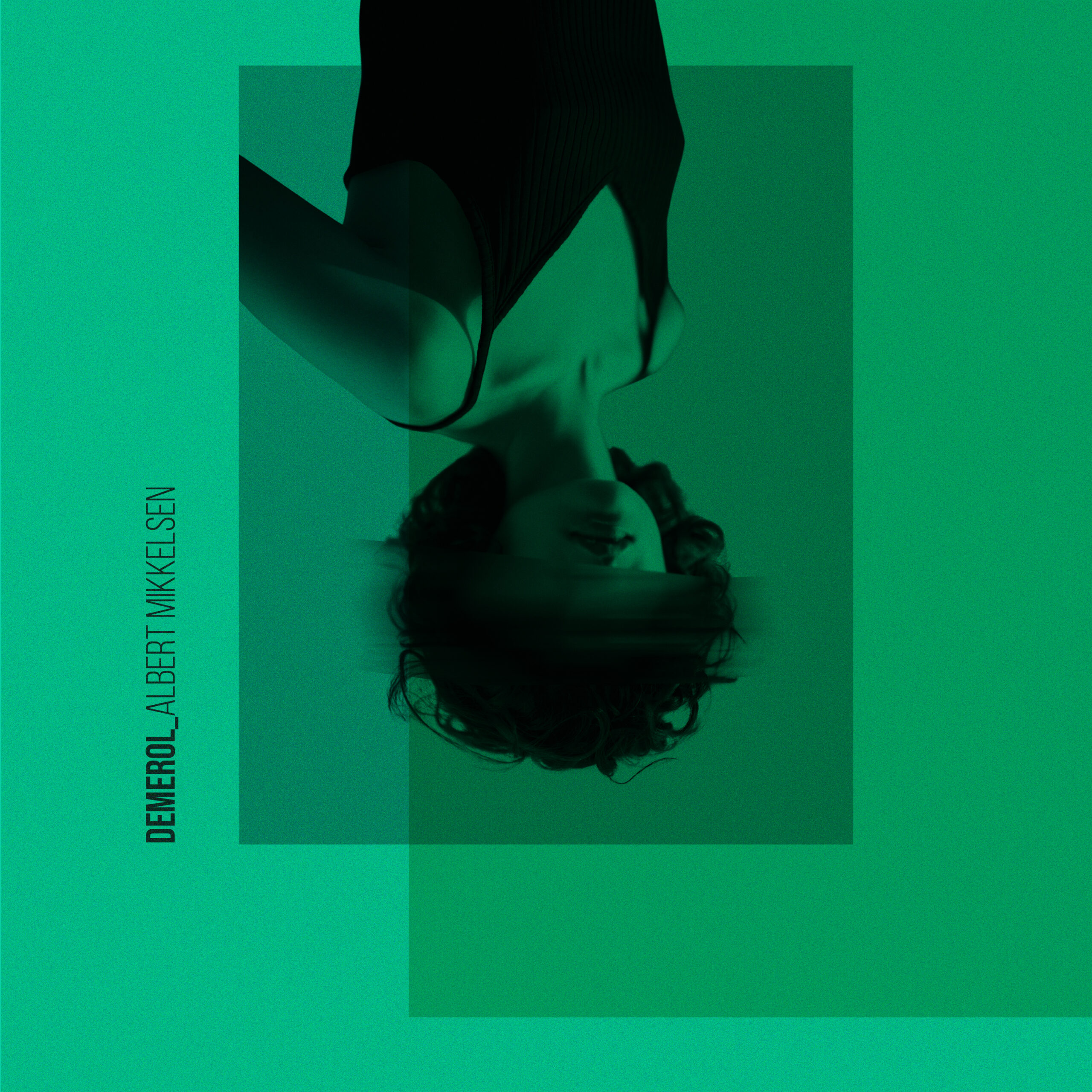 Albert Mikkelsen is back to rock with titled “Demerol”. This track delves into the depths of human emotion, taking the audience on a journey of great yearning and insecurity. The song delivers a unique combination of electronic underpinnings enriched with pop, hip hop, and metal overtones, all while maintaining the artist’s distinctive dark and cinematic feel.

The artist’s work features appealing melodies that harken back to Depeche Mode, Nine Inch Nails, and David Bowie. As he feels that music and poetry are mediums for attaining empathy, he typically writes songs to depict the story of emotions through real or imaginary characters.

In “Demerol,” Albert Mikkelsen tells a narrative of love pursued for all the wrong reasons. Through his music, Albert produces fresh and powerful creative concepts by combining the forces of cinema and sound. Given his musical talent, it will not be surprising if he becomes a household name in the music industry.

Albert Mikkelsen was influenced by Michael Jackson at a young age, and his love of music began when he was growing up in Barcelona. At a young age, he began collecting albums and visualizing himself as a musician.

He had realized that music was his genuine calling by the age of twelve. He spent a lot of time attempting to discover his own voice, so he combined sounds ranging from Lenard Cohen to Marilyn Manson to create his own sound. Albert Mikkelsen is a versatile performer who defies categorization. “Demerol” is an excellent follow-up to his prior work, stretching musical boundaries even further.

Albert Mikkelsen’s “Demerol” is now available on all the major platforms, including Spotify. Follow him on Instagram to have more information on his upcoming projects.

Another success on the new album HORIZON of Mathieu Hauguel