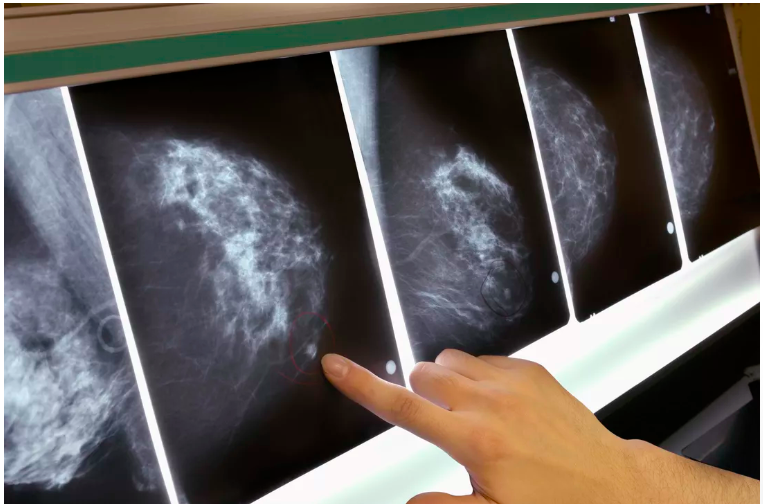 According to the latest reports, Artificial intelligence can diagnose breast cancer better than train doctors. According to research done on almost 30,000 women, who underwent screening allegedly found that a computer programme could reduce the number of cases which are otherwise missed, by more than two thirds.

Researchers said that the algorithm developed by Imperial College London, Google health, and Northwestern University in Chicago was a “huge advance” in early detection of cancers.

It is found that breast cancer is the most common type of cancer in the UK, which affects around one in eight women – with total of 55,000 diagnoses annually and 11,000 deaths.

Experts said that the breakthrough could save thousands of lives, by finding fatal tumors that would otherwise go undetected.

The study involved 30,000 women. When the computer programme assessed the scans, it was observed that less than 3% of cases were missed in comparison of more than 9% per cent which were missed by a panel of six radiologists.

Such cases are known as “false negatives” that can lead to life-threatening delays in treatment.

Usually, in order to reduce the margin of error, two experts check breast screening scans. Researchers said that they hoped the system would become as common as running a “spell check” on an email.

Also, the trial reduced the number of “false positives” from 5.7 per cent to 1.2 per cent, which is good sign in all.

Author Professor the Lord Ara Darzi of Denham, Imperial College London, said in a statement that the findings showed that AI has “enormous” potential for improving healthcare, “Screening programmes remain one of the best tools at our disposal for catching cancer early and improving outcomes for patients, but many challenges remain – not least the current volume of images radiologists must review.”

Further he said that the findings were “very encouraging” that gave clear insights into how the technology could be used in the clinic.  He added, “There will of course be a number of challenges to address before AI could be implemented in mammography screening programmes around the world, but the potential for improving healthcare and helping patients is enormous.”

Everything free comes at a price, same is the case of Top 9 App

“Phenomena” establishes Ryan the Dealer as a global musical icon

Interview with Dr. Eyup Celik – One of the World’s Most Trending Dentist