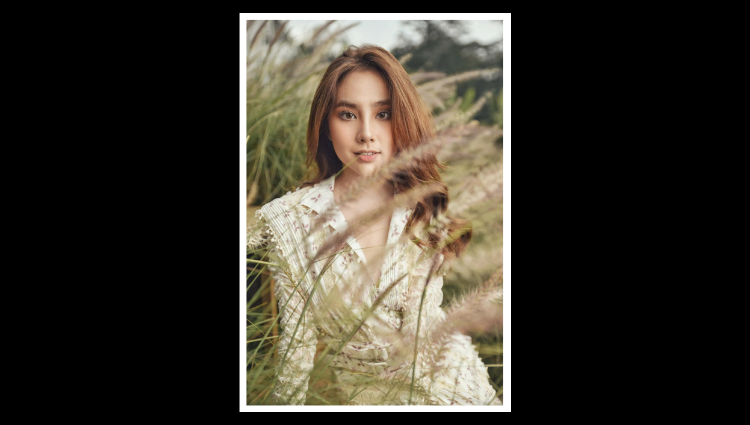 Singer, songwriter, producer, and entrepreneur, Agatha Chelsea has released her new single “When We’re Older,” which is taken from her upcoming EP “Love Letters.”

“When We’re Older” is a beautiful and very soulful R&B song. This song encourages listeners to be more open about their own maturity and growth, just as Chelsea has.

Everything from the lyrics to background music is terrific in Agatha Chelsea’s new single. With her previous releases discussing past adolescent love, “When We’re Older” tells the story of reflecting on mature love experiences and going through personal change due to parting ways with a past love.

“When We’re Older” is not Agatha Chelsea’s first release; prior to this, she had released seven singles, all of which were well-received by her fan base of over 1.5 million. Following the release of “When We’re Older,” she plans to release more projects this year, including her 5-track EP “Love Letters” and a music video.

This talented artist is also all set to release “Good To Me,” another song and music video from the EP, on May 21st. It tells the story of falling in love and experiencing that light, flowery feeling. With a hint of R&B, “Good To Me” is the ideal edgy pop song.

She first gained attention when she competed in the fourth season of Child Idol and finished third. Her name became well-known after she starred as Bella in the 2016 film Ada Cinta di SMA.

“When We’re Older,” is now available on all major platforms. For more information on Agatha Chelsea’s upcoming EP release, you can follow her on Instagram @agatha_chelsea !

Indea Nikole Releases her Debut Single “Talk To Me”