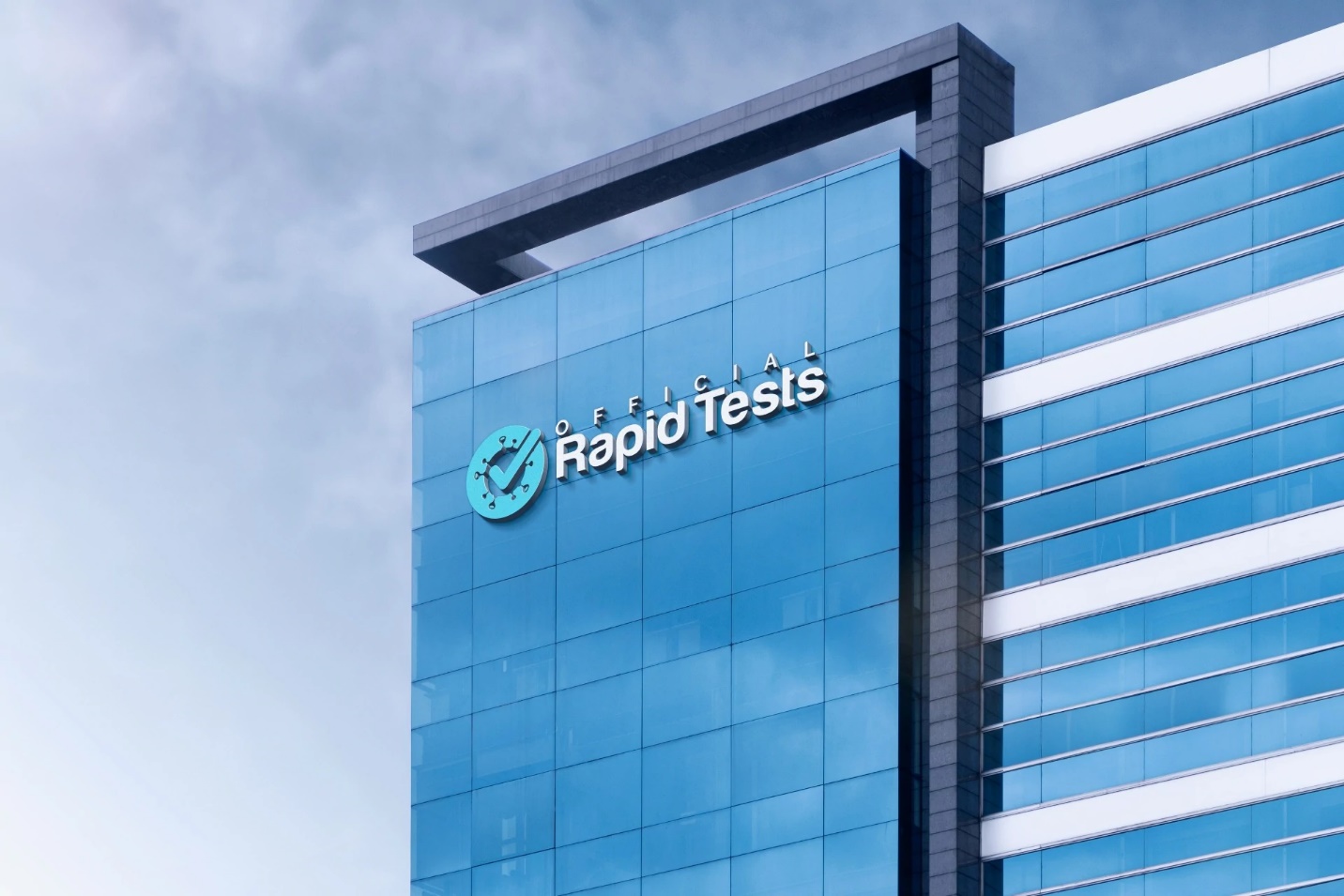 Adonis Hakkim, CEO of the HMI Group, Announces Expansion of the Company Bringing Total Number of Clinics to 121

After one of the UK’s fastest expansions in the medical space, the HMI group has now completed its 2021-2022 expansion, with over 121 clinics across, England, Wales, Scotland, and Ireland with the backing of 5 major labs to support its surging demand.

The company has faced unprecedented growth because of its cutting-edge innovations in the battle against COVID-19. After shifting from its core business, previously focusing on specialist medical testing for military and oil companies, the group has expanded into a business to consumer model under the guidance of its newest CEO, Adonis Hakkim.

One of the most successful trading name in the group has been Official Rapid Tests, as pictured above. The company launched instantly verifiable antigen tests for travel, PCR tests and fit to fly covid tests, after being listed as a UK Government approved provider for general population and arrival testing.

The HMI group has also been in talks over an acquisition of a innovative healthcare platform, Welzo, which is set to launch in late May.

Everything You Need To Know About Car Insurance

Singer, Model And Actress Nastaran Queen Talk About Turning Childhood Passion Into A…

How Companies Benefit From Employee Outplacement And Offboarding