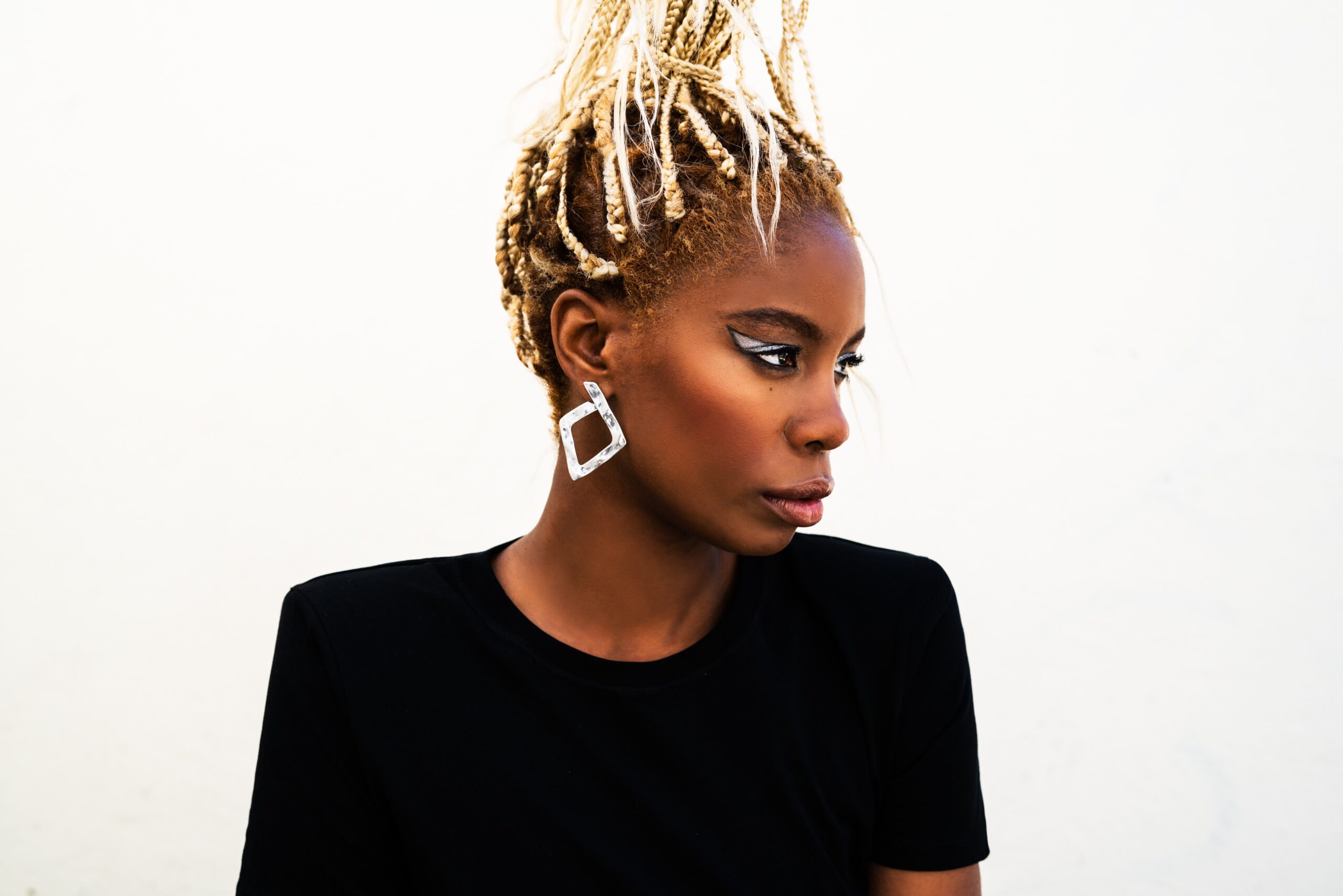 Actor, Tolula Adeyemi brings something new to the table

Born in London, England, Tolula decided to pursue her dreams of becoming an actress when she turned twenty-one. As a poetry and art enthusiast, Tolula’s dynamic personality and engaging presence is showcased through her many projects. Although the actress started on stage, she found her way to the big screen for her first feature film playing a jazz singer opposite Dustin Hoffman and Emma Thompson in Last Chance Harvey, filmed in London.

With family as her primary source of inspiration, Tolula’s upbringing emphasised the magic of cinema, art, and music. Later in life, she went on to study contemporary art at Chelsea College of Art, London and looks to pop art and surrealism for creative motivation. Coming from a long line of entrepreneurial women, Tolula has innate drive and ambition to achieve her goals. To top it off, her passion for Shakespeare, since performing in some of his plays, has improved her acting skills and intensified her love for her craft.

Since her debut in Last Chance Harvey, some of Tulula’s projects include the film Anywhere With You (We, The Coyotes) set in LA. Tolula was supporting lead opposite McCaul Lombardi (American Honey) Morgan Saylor (Homeland), Betsy Brandt (Breaking Bad) & Loreli Linklater (Boyhood). The movie premiered at the Cannes Film Festival and The LA Film Festival in 2019.

In collaboration with DJ Kaskade and musician Ella Vos, Tolula is featured as an astronaut in the recently released mini-movie directed by Eric Rojas and produced by Dream Bear Productions. The entire video is cinematically brilliant and overall inspiring as the sounds of Kaskade and Ella Vos create an uplifting musical effect. The story follows two astronauts, one of them portrayed by the talented Tolula, as they prepare for their mission to Mars, the next frontier for humanity.

Advocating for female empowerment and supporting POC in entertainment, Tolula hopes to lift people up not only as an actor, but also as a passionate individual. She is the person to bring new and exciting ideas to the table. She always takes what she’s learned from each job and carries it into future opportunities.

The future is full of promise for Tolula. Her hope is that she can turn her theatre company into a production company that produces captivating and prestigious projects, including some of her own work. Given her unique drive and refreshing outlook on life, it’s fair to assume that Tolula will continue to accomplish her dreams.

You can keep up with Tolula by following her on Instagram. She is going to continue to go far in the world of entertainment.

DJ KellyJon’s Offers Up “With You”