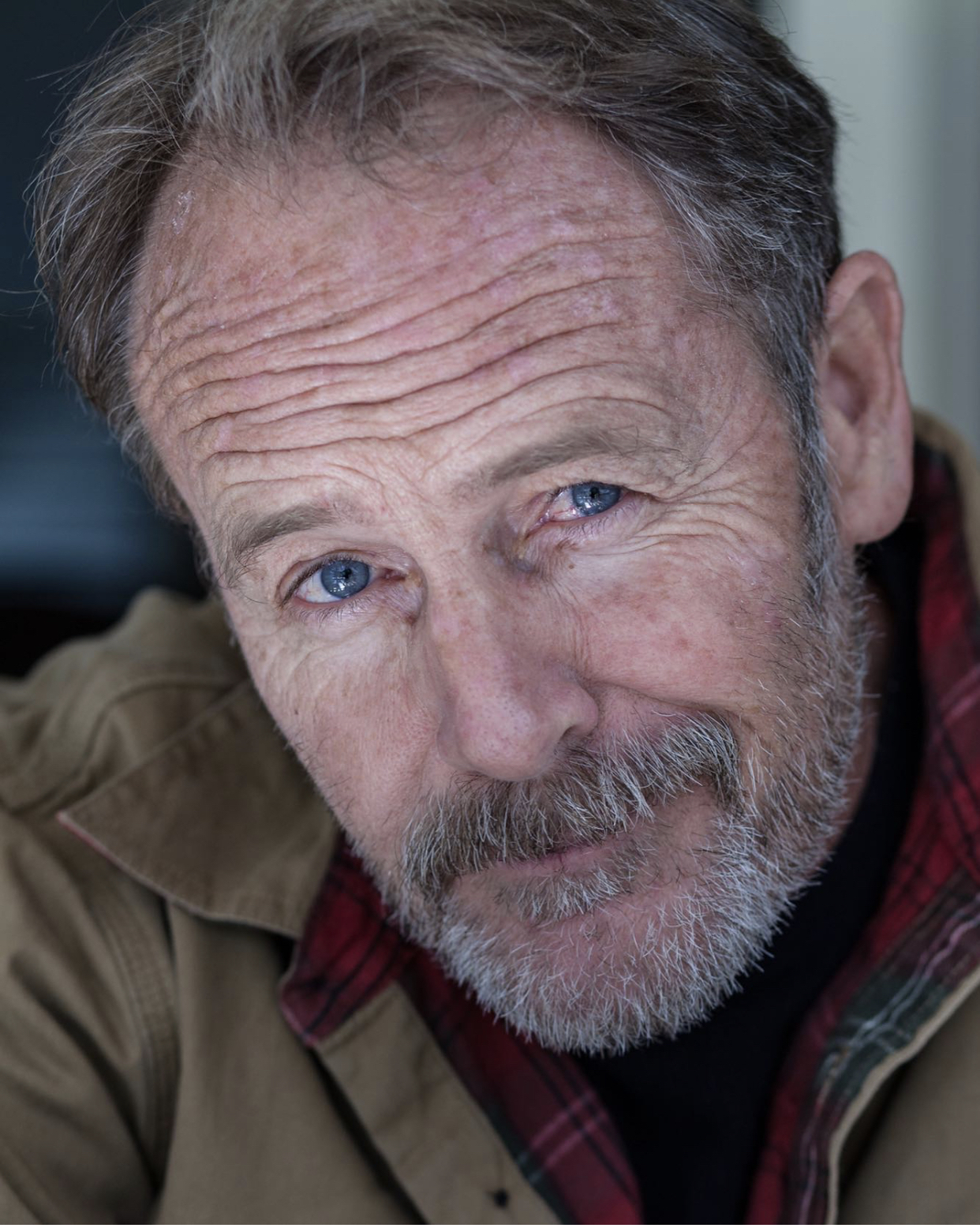 HI! THANKS FOR TAKING THE TIME TO CHAT WITH US! CAN YOU TELL US A LITTLE BIT ABOUT YOURSELF, WHO IS JF DAVIS IN YOUR OWN WORDS?
Jf Davis is a husband and a father who just happens to work as an actor. I am very much a family man and have been lucky enough that my family has supported me in the pursuit of my career. I am a small town boy that has become what I call a blue-collar actor.

PLEASE TELL US WHAT INSPIRED YOU TO ENTER INTO THE WORLD OF FILMS?
I was inspired as a child by watching Westerns, I loved to play cowboys and Indians. As I got older the action films drew me in and by the time I reached my 20’s, I wanted to be another Gary Oldman. I love the way Gary Oldman disappears into his characters and I strive to do the same. I want to be as much of a chameleon as I possibly can.

YOU ARE ALSO A DIRECTOR, CAN YOU SHARE WITH US SOME OF YOUR EXPERIENCE AS BEING A DIRECTOR? HOW WAS THE TRANSITION FOR YOU FROM BEING AN ACTOR TO A DIRECTOR?
Actually, I am about to make my directorial debut. I was never really interested in directing per say, but as my career grows and the opportunities are not always there for the right projects. I decided that I would try producing and directing my own projects so that I could have more control over my acting career and maybe open some doors that were not previously opening!

HOW LONG DID IT TAKE TO RESEARCH AND MAKE THE FILM?
I am in the process of putting my first project together. It has been a long and tedious process. I have been developing the film for more than two years. I am finally getting close to filming and it is really getting exciting. The film is called “The Demons Within”, it is a possession film in the vein of the original Exorcist but with a modern technological twist. The script was written by a young lady named Roberta Griffin and will star Rebakah Kennedy, Reid Miller and have a special appearance by Vincent M. Ward.

TELL ME ABOUT A TIME WHERE YOU HAD DIFFICULTY WITH A CHARACTER. WHAT WAS THE ROLE AND WHY WAS IT CHALLENGING?
I just finished playing the lead in a little film called “The Hard Goodnight”. I play William S. Holly, an aging theater owner who was once a young Hollywood actor and stuntman. The character had a very complex backstory and it was a challenge to grasp all that made him tick. His emotional strain from some bad things that he did when he was young, to the women that he lost and the struggle to keep his fledgling theater afloat along with his beatdown body from years of abuse on the set and from the bottle. I hope I did him justice and we will find out soon enough!

WHO ARE YOUR FILMMAKING INFLUENCERS?
I have worked with some amazing talent, one that really influenced me was Wes Craven. Watching him work I learned so much about making a film and hopefully I can bring some of his mastery of scare to my film. I was also influenced by directors like Clint Eastwood who just seems to get better with every project. I hope to continue to learn both as an actor and a filmmaker as I continue along my career path.

OUT OF SO MANY ROLES THAT YOU HAVE PERFORMED AS AN ACTOR, WHICH ONE IS YOUR FAVOURITE AND WHY?
As an actor, my favorite role thus far was probably this last one. William S. Holly. It is the first time I really got to build a character and watch him grow throughout the film. It is so much more exciting to play a character like this that you really get to develop as opposed to coming in for a few scenes. But I do love all of them!

PLEASE TELL US ABOUT YOUR UPCOMING PROJECTS.
I have the two films that I just mentioned, one I just wrapped “The Hard Good Night” and the other “The Demons Within” that I will start shooting early next year. I also did a Western “Showdown on the Brazos” where I play a preacher with a gun that should be released sometime next year and an action film “Outrage” that is on the festival circuit, in that one I am nominated for best actor at the KIIFF (Kurdistan International Independent film festival). So that is exciting.

WHAT IS ONE MESSAGE THAT YOU WOULD LIKE TO GIVE TO YOUR FANS AND OUR READERS?
Whatever you choose in life, find something that you enjoy, give it all you’ve got and be happy. Life is too short to not enjoy what you do.

How to organize jewelry in your dresser drawer

Interview with Amila Gamage, Green Mom blogger in Singapore, Engineer, Trainer and an…