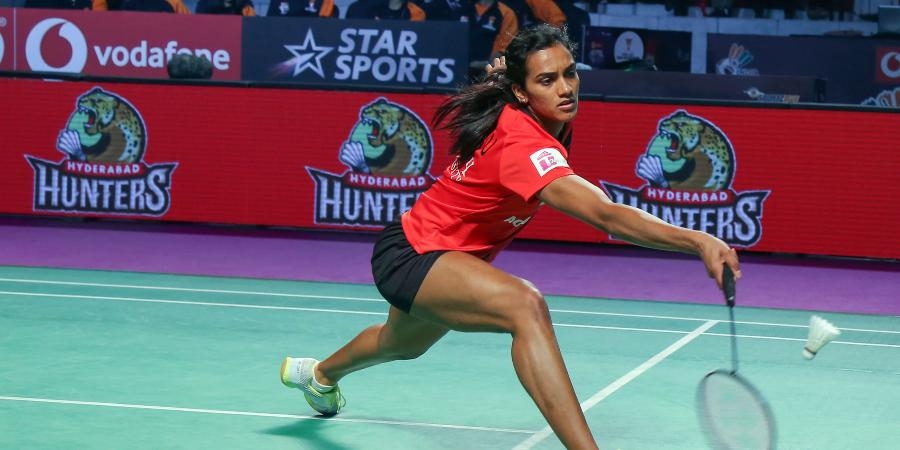 On Tuesday, the State Government released a video featuring the ace shuttler along with Chief Minister Y.S. Jagan Mohan Reddy as a promo for its toll-free anti-graft number. The video that’s titled ‘stop corruption’ is to aware people about corruption and to tell them to keep their eyes and ears open against corruption.

Sindhu said in the promo released by the Chief Minister, “Our Chief Minister Y.S. Jagan Mohan Reddy is working towards a corruption-free Andhra Pradesh. Whenever you see corruption, raise your voice. To complain against corruption, call on toll-free number 14400. Your identity will be kept secret.”

While, the Chief Minister in the same promo said, “Say no to illegal activities, say no to looting, say no to sand mafia, and say no to any sort of corruption.”