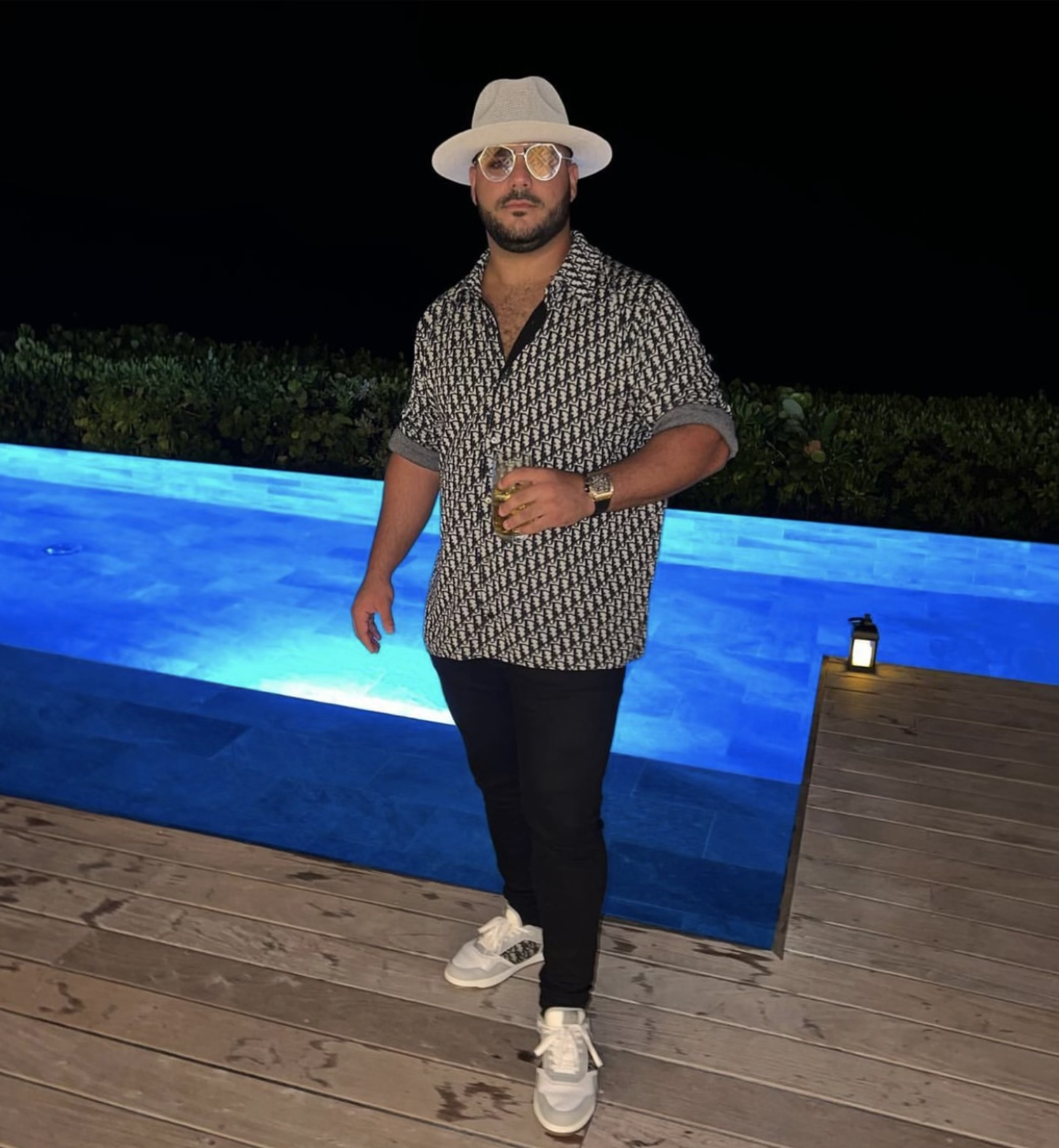 “About Me” Is Shalom The One’s Latest Track

Despite his lack of musical aptitude, Shalom The One’s songs have wowed audiences all over the world. He released “About Me” as part of his new EP. The song’s unusual sound and attitude have received a lot of great attention. Shalom has built a reputation for himself in the music world because to his song.

“About Me” exemplifies how he stands out among the throng. He has seen a lot of things and met a lot of people. As a consequence of his life experiences, he has evolved into a person who values needs and desires. Fan’s love “About Me” because he can transmit that message via his music.

Shalom picked Rumor Records to make the song and his EP. Rumor Records performed an outstanding job mastering and mixing this song, which contributed to its international success. We can’t wait to hear more songs like this from Shalom in the future.

Listen to “About Me” on Spotify: