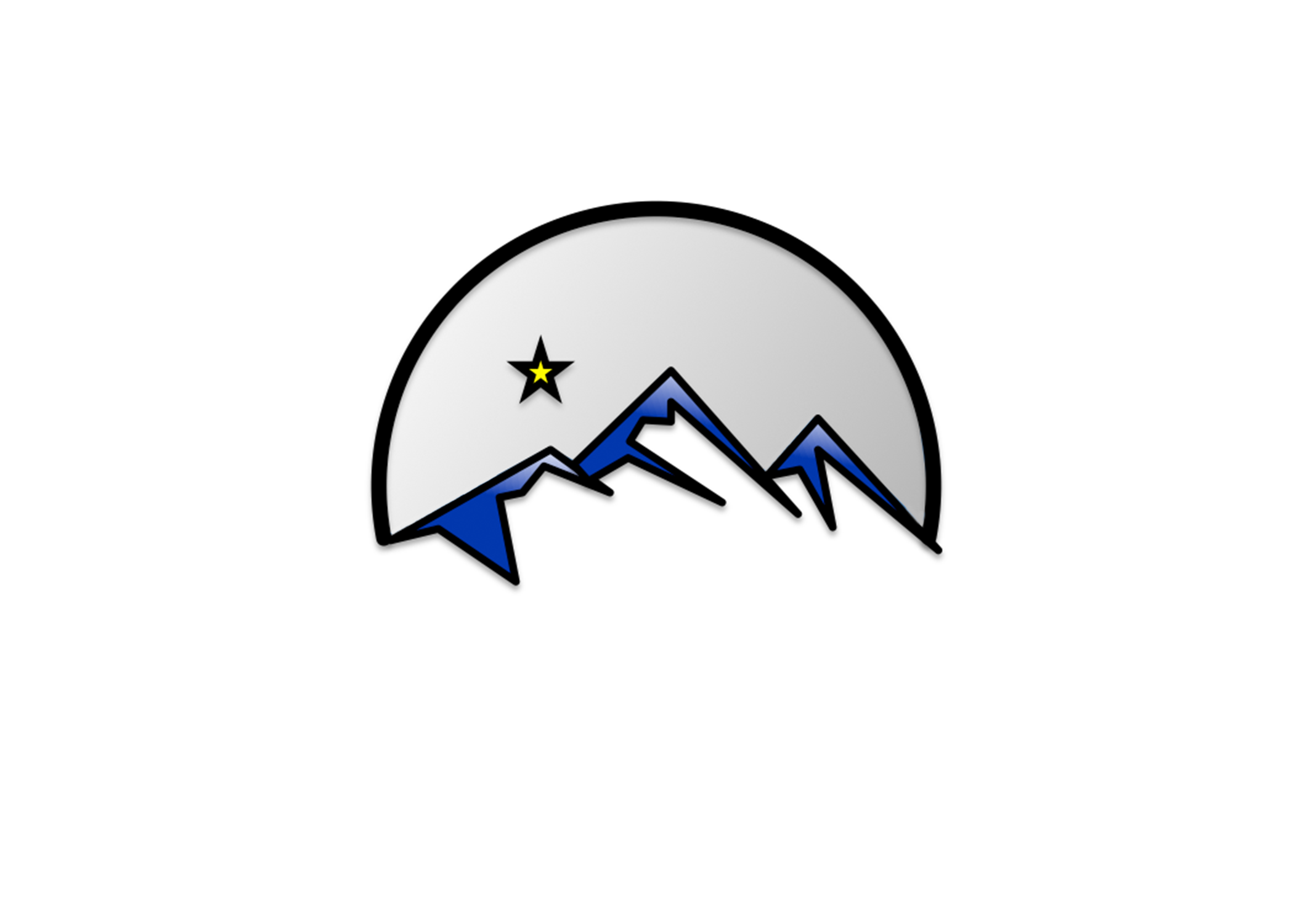 HELLO! THANKS FOR TAKING THE TIME TO CHAT WITH US! CAN YOU PLEASE TELL US ABOUT STAR MOUNTAIN FILMS?
Star Mountain Films is an independent film company committed to creating films that enlighten, inspire and entertain families and individuals worldwide.

WHEN DID YOU REALIZE YOU WANTED TO START STAR MOUNTAIN FILMS?
Back in 2004.  It had a different name back then.

WHAT IS YOUR MOST MEMORABLE SHOOT?
They’re all memorable in some way.  That’s difficult to answer.  If I had to say one, I would say the short little film in film school with a Wizard casting a spell on a knight at this amazing location.  I great costumes, great location and atmosphere at the time, and a great cast.  It was fun shoot back in the day as a young thriving film student.

WHAT DO YOU ENJOY MOST ABOUT WHAT YOU DO?
I love creating, planning & putting together film, the entire process of making a film, and working with passionate and enthusiastic artists. I love seeing the audience reactions to a completed film.

COULD YOU TELL ME SOMETHING YOU’VE LEARNED OR EXPERIENCED WITH SOME OF YOUR FILMS?
Finding the right people to help execute your vision from casting to crew. People make the difference.  And to trust in the process.

PLEASE TELL US SOMETHING ABOUT YOUR UPCOMING FILM “THE CARBYNARAH CHRONICLES”?
Carbynarah Chronicles is an epic fantasy action adventure coming of age movie where 4 young teenagers try to find their way in an epic struggle of good vs evil when they’re world which has only experienced peace for a thousand years is disrupted by a sudden disturbance of darkness, they must rise to their potential and find a way to save their world from the onslaught of evil that emerges out of the darkness for the first time in a millenia.

LOOKING BACK, WHAT’S ONE THING YOU WOULD DO DIFFERENTLY?
Been a little more patient with the process. Trust the path I was on, not forcing it.

IF YOU HAD TO REMAKE ONE OF YOUR FILMS, WHICH ONE IT WOULD BE?
Pitching Love & Catching Faith

WHAT’S NEXT FOR YOU?
Working on big project called Carbynarh Chronicles series

WHERE CAN OUR READERS FIND YOU ONLINE?
On Facebook @Star-Mountain-Films Had a website and took it down as it wasn’t useful at the time. One of our movies: Romance in the Outfield: Double Play movie is on Instagram @romance_in_the_outfield

Have Fun in Las Vegas! 10 Best Activities for Young Travelers

Who and What is Filali? A glimpse into the unknown