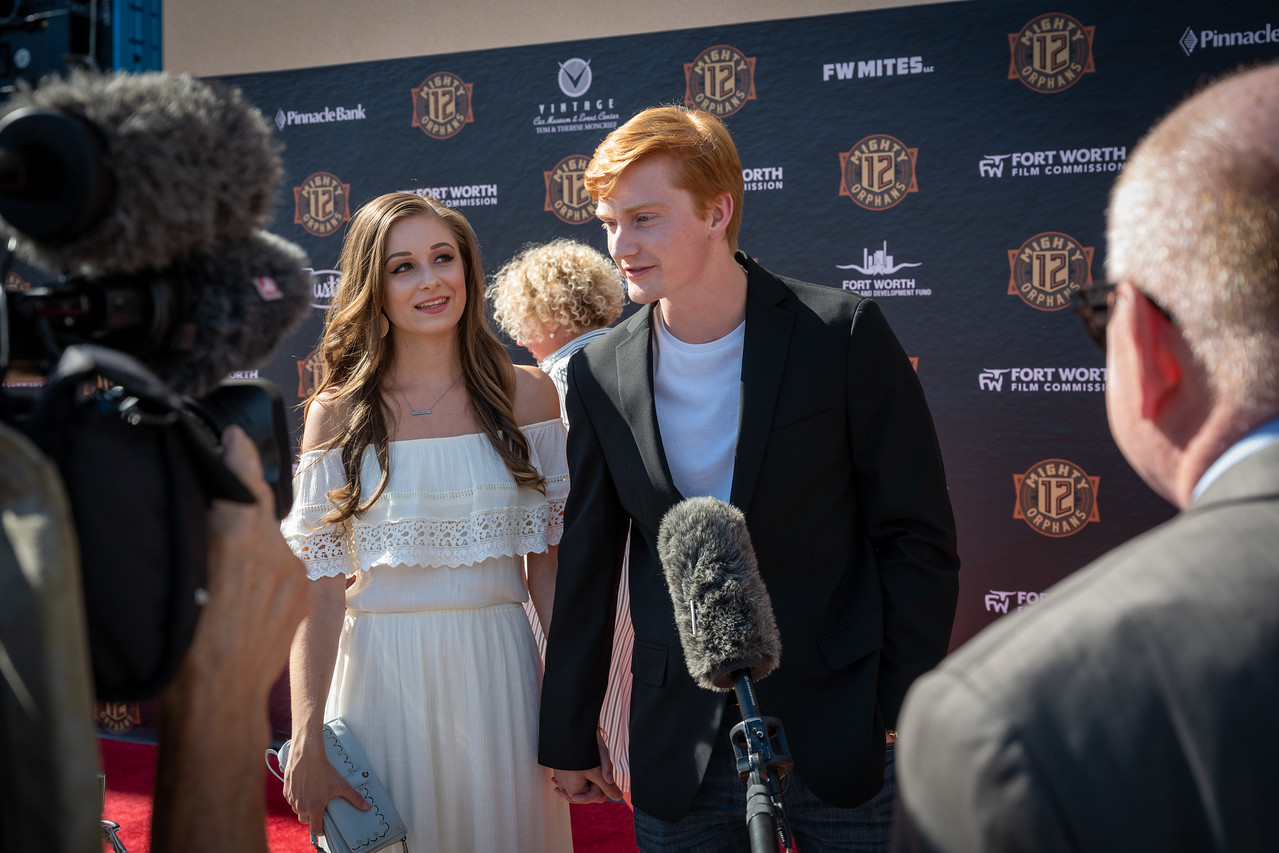 Sampley Barinaga is an actor and a huge lover of film. He has worked with Oscar , Emmy , BAFTA, and Golden Globe winners throughout his career (Allison Janney, Martin Sheen, Robert Duvall, and Bryan Cranston), and trains in his craft every single day. His passion for acting and film burn brighter each and every day, hoping to shine on others who want to enter into the industry. Above all Barinaga strives to bring glory to God through his work, both on and off the camera.

HI SAMPLEY! THANKS FOR TAKING THE TIME TO CHAT WITH US! CAN YOU INTRODUCE YOURSELF TO OUR AUDIENCE?
My name is Sampley Barinaga, born and raised in Huntsville, Alabama. I’ve been acting professionally for 7 years now.

AT WHAT AGE DID YOU REALIZE THAT YOU WANT TO JOIN THE ENTERTAINMENT INDUSTRY?
Like most children in early stages I would watch movies and try to replicate it in real life. Whether it be trying to swing on branchings like Tarzan or swing on our roof like Spider-Man, I was always trying to imagine I was in a different world. It wasn’t until I was in the 3rd grade when I realized that anyone could be an actor, ever since then I’ve pursued my craft.

WHAT’S CHALLENGING ABOUT BRINGING THIS SCRIPT TO LIFE?
Bringing a script to life is either extremely difficult or extremely easy. Writers today get almost no credit for the end product of a film, and I think they should. If it’s an amazing movie, and all the performances are so real and natural it’s because the script is so well written, and if it isn’t then that’s when it gets difficult.

TELL US SOMETHING ABOUT YOUR LAST MOVIE
My last movie was a sports film titled 12 Mighty Orphans, based on the novel by Jim Dent. It’s a beautiful film, with outstanding performances from the entire cast. Martin Sheen and Luke WIlson absolutely crushed it, and being around them for two months shooting showed me why they work all the time. They’re gracious, driven and so easy to be around. It’s now on Hulu, Amazon Prime, and on Blu-Ray/DVD. Go check it out and enjoy my performance as Chicken, an orphan with a ton of heart.

IS LIFE ALWAYS BETTER THAN A NICE MOVIE?
Movies make life nice. My beautiful wife and I are constantly watching films, and I feel like watching a great movie can change your day, maybe even your week.

WHAT’S SOMETHING WE SHOULD KNOW ABOUT YOU THAT MIGHT SURPRISE US?
I host a podcast that’s available on Spotify, Apple Podcasts, and wherever else you get your podcasts! It’s called Once Upon a Time in… Huntsville. I speak with actors and filmmakers about the industry!

ANY UPCOMING PROJECTS/ROLES YOU CAN TALK ABOUT?
I’m currently voicing the lead character of an Alabama made kids animated series! I play Kip, who also dons ginger hair. I actually won an award for my voice acting at a film festival last month or two ago. I have an absolute blast voicing Kip, and you can hear me do so on Cubekins which is available on Amazon Prime.

WHAT IS ONE MESSAGE THAT YOU WOULD LIKE TO GIVE TO YOUR FANS?
One message for my fans would be to give up. You may be surprised at that response, but if you give up that would give me more of a chance at succeeding… But seriously my advice to anyone is to read your Bible, go to church and cherish your family and relationship with God.

WHERE CAN OUR READERS FIND YOU ONLINE?
Readers can find me on Instagram: @GingerBarinaga. Feel free to follow to look at pictures of me with my wonderful wife Erin.