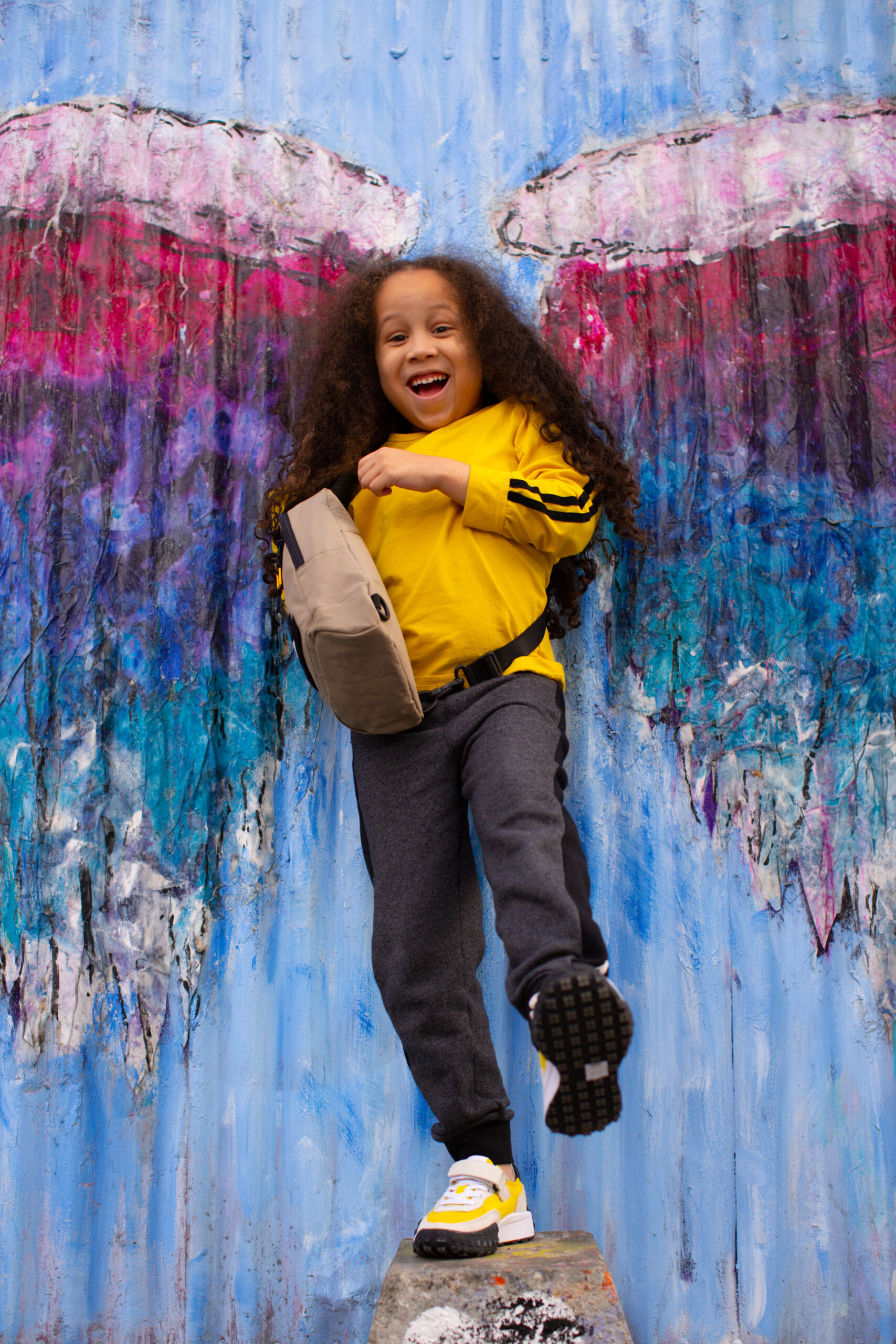 Tai Boothe was born in Los Angeles California and found his way into the industry at 10 months old accompanying his mother on set. His passion for movies showed when he was just a few months old and his mother noticed he would watch movies running anywhere from 1 to 3 hours at a time. He would laugh at jokes or get upset when the main characters were upset. He booked his first role at the age of 1 on his mother’s first student film The Chase and has been working ever since. He is always behind the scenes watching his mother work when he is not in front of the camera.

Tai will soon be seen in the musical dramatic film E.R. Emotional Release starting Tian Boothe and Cate Kessler in which he will be playing himself as Tai Boothe. Tai is passionate about multiple forms of artwork. Tai is an expert gamer,  enjoys building legos and reading. A typical SoCal boy, he enjoys the beach, board games and socializing.

HEY TAI! THANKS FOR TAKING THE TIME TO CHAT WITH US! CAN YOU TELL US A LITTLE BIT ABOUT YOURSELF, WHO IS TAI BOOTHE IN YOUR OWN WORDS?
I am an actor and I am six years old. I love to play video games and with toys. I love acting and eating lots of tasty food.

HOW DID YOU GET INTO ACTING INDUSTRY?
I got into the acting industry when I was one years old. My mom cast me in her first film The Chase and then I got cast in Shattered Dream.

ENTERTAINING PEOPLE IS THE MOST DIFFICULT TASK; YOU STARTED ACTING WHEN YOU WERE ONLY 1. HOW DID THAT HAPPEN?
Because when I was a baby I was acting. Then I started school but got back into acting.

LET’S TALK ABOUT YOUR UPCOMING FILM. PLEASE TELL US SOMETHING ABOUT “E. R. Emotional Release ” STARRING TIAN BOOTHE and CATE KESSLER
I have a really good scene. I get to work with my mom Tian Boothe. I love spending time with my mom. She is the greatest!

DID ANYTHING SURPRISE YOU DURING THE MAKING OF THE FILM OR ANY UNEXPECTED CHALLENGES?
If I make a mistake I have to redo it over.

ARE YOU INTO ANY OF FORMS OF ART? TELL US ABOUT IT?
I like to do amazing and great art painting.

WHAT IS ONE MESSAGE THAT YOU WOULD LIKE TO GIVE TO YOUR FANS?
I would like to play with them online on Sackboy A Big Adventure.

WHERE CAN OUR READERS FIND YOU ONLINE?
Instagram @tai.boothe

Matthew C Nickerson Enjoying The Success Of His Brand VASO6 But Promises, Bigger…