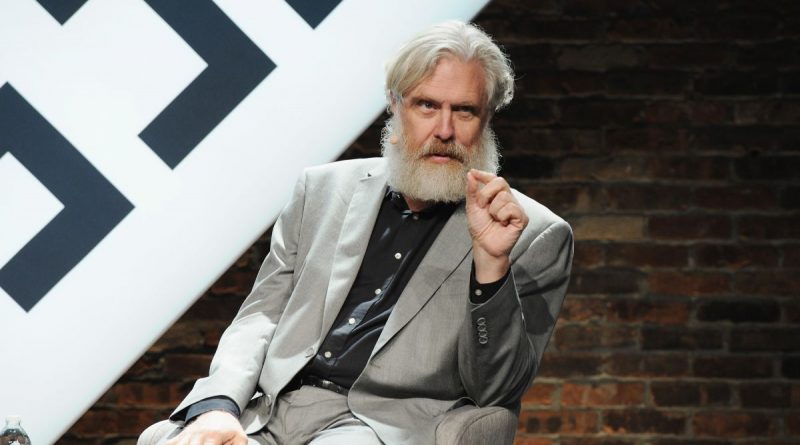 A Harvard scientist, George Church in an interview on Sunday, revealed that he is developing a DNA-based app in order to prevent two carriers of the same gene for a rare genetic disease from even meeting in the first place, by simply making sure that they can’t even view each other’s dating profiles.

Which means two people meeting on the app, falling in love and having children, will be able to know that their baby wouldn’t be at risk of having a hereditary disease.

Church has named the app “digiD8.” And just by news many people are freaked out. As critics call it “eugenics” and vice called it “horrifying thing that shouldn’t exist.”

Gizmodo in a statement said that it was a “dating app that only a eugenicist could love.” However, some advocated that worried Church was actually trying to wipe out genetic diversity and people with disabilities altogether.

While, the founder of the Disability Visibility Project, Alice Wong wrote on Twitter “Ever considered that having a disease doesn’t mean a life that’s [100 percent] tragic or full of suffering?”

In an interview Church tried to clarify what exactly he’s planning to do — and how this dating app encoded with your DNA will work. He even stressed that the app will only be addressing a subset of the most severe genetic diseases, like Tay-Sachs or cystic fibrosis.

The geneticist said, “There are a lot of diseases which are not so serious which may be beneficial to society in providing diversity, for example, brain diversity. We wouldn’t want to lose that. But if [a baby] has some very serious genetic disease that causes a lot of pain and suffering, costs millions of dollars to treat and they still die young, that’s what we’re trying to deal with.”

Church is making the dating-app with digiD8′s co-founder and CEO, Barghavi Govindarajan, as a self-funded start-up along with some other investors.

Speaking about the app, Church said that the foundation of his idea lies in genetic counseling that simply offers couples preconception or prenatal genetic testing with which they can check whether their baby could be at risk of inheriting a disease. Well, let’s wait for the app and see how it works!!