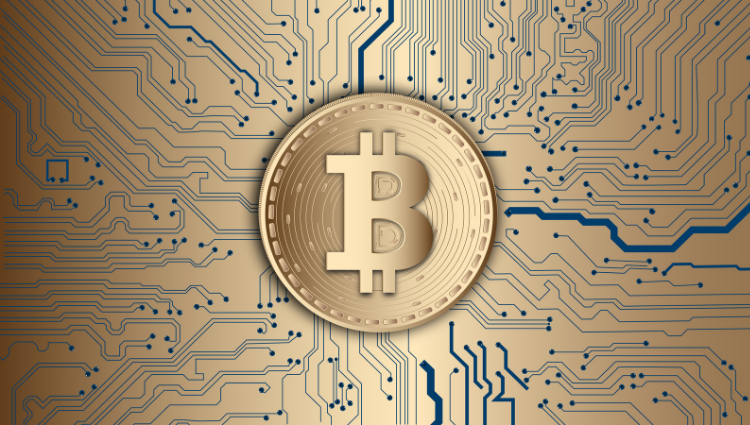 Bitcoin trading has been growing ever since it was introduced in 2009. This digital currency ensures security to its users by using blockchain technology. Due to its decentralized nature, the Bitcoin price is not regulated by any group, organization, or government. In the world of cryptocurrencies, anyone who is looking to invest in Bitcoin must be aware of crucial factors that affect its value. Within this article, you will find key considerations that will help you understand how the market price of Bitcoin is determined. As a result, you will be able to make crucial decisions in terms of investing and trading.

Firstly, the supply of an asset will have an impact on determining its price. Essentially, a scarce asset will have high prices. In comparison, an asset thatis available in abundance will cost less. As for Bitcoins, the supply has been dwindling as new bitcoins can be created at a fixed rate. This rate is designed to slow down over time, which has resulted in a surge in prices. Another key factor is the increasing use of Bitcoin by many investors and corporations. Due to widespread demand for bitcoin, its price is set to increase in the foreseeable future.

Bitcoin has only been around for a relatively short time, meaning that it is still in its price discovery phase. Because of this, prices will continue to change as new investors and users work through the initial stages of Bitcoin trading. If you are a new investor, you may want to know how to buy Bitcoins. You can sign up for a service such as Paxful, which shows you how to buy Bitcoins directly from fellow traders rather than anonymous sources. In addition, no fees are involved in the process and the marketplace is strictly monitored by a group of analysts.

Although Bitcoin is the most popular cryptocurrency among investors, there are other tokens that play an important role. The other virtual currencies are constantly competing with Bitcoin for attention from customers and investors. There has been an increasing awareness of alternative coins such as Ethereum’s Ether thanks to the boom in decentralized finance tokens. Some other notable competitors that have emerged include Tether (USDT), Binance Coin (BNB), and Cardano (ADA). The increasing competition has attracted many investors to the asset class. As a result, overall demand for cryptocurrencies has risen and the price of Bitcoin has stayed grounded.

Bitcoin mining involves miners who compete to solve a complex mathematical puzzle. This is done in order to create new Bitcoins that can enter into circulation. The first miner who finds a solution to the puzzle is rewarded with newly minted Bitcoins and transaction fees that have accrued since the last block was found. However, Bitcoin mining can be extremely slow and costly. This guide offers a detailed explanation on the process of mining Bitcoin. The difficulty levels of Bitcoin algorithms differ, affecting the rate of production. In turn, there is an impact on the overall supply, and consequently on prices.

The impact of regulatory developments is still being analyzed and debated. As cryptocurrency remains mostly unregulated, it can be used freely across borders. Also, it is not subject to the same controls as other currencies. However, this means that many institutional investors are still unsure about investing in this asset class. Consequently, the Bitcoin ecosystem will experience more volatility. Cryptocurrency investors tend to watch regulatory developments related to Bitcoin closely to estimate the liquidity of crypto markets. Therefore, these developments can affect supply and demand, exerting pressure on price value. If more governments integrate Bitcoin into their economies, more investments will follow.

Power Of The Media

The media can also have a great effect on the price of Bitcoins. Due to increased media coverage, the general public has developed a better understanding of Bitcoin and the crypto market. For instance, if a crypto investor gains new knowledge from the news, they will immediately share it with their friends. As a result, the media has the power of attracting new users. The demand for Bitcoins will increase if the media promotes it daily. Thus, the value of Bitcoins can be influenced by the type of media coverage. Positive coverage can result in higher prices, while negative depiction can have a reverse effect.

Finally, as supply is becoming limited, long-term and wealthier investors are likely to hold their Bitcoins. This can prevent other users with fewer assets from gaining exposure. To an extent, Bitcoin volatility is affected by the actions of these investors. Moreover, cryptocurrency is often viewed as a store of value or a method of transferring value. As a result, some investors believe that Bitcoin will retain its worth and continue to increase.  This means it may be used as an alternative to traditional value stores such as gold.