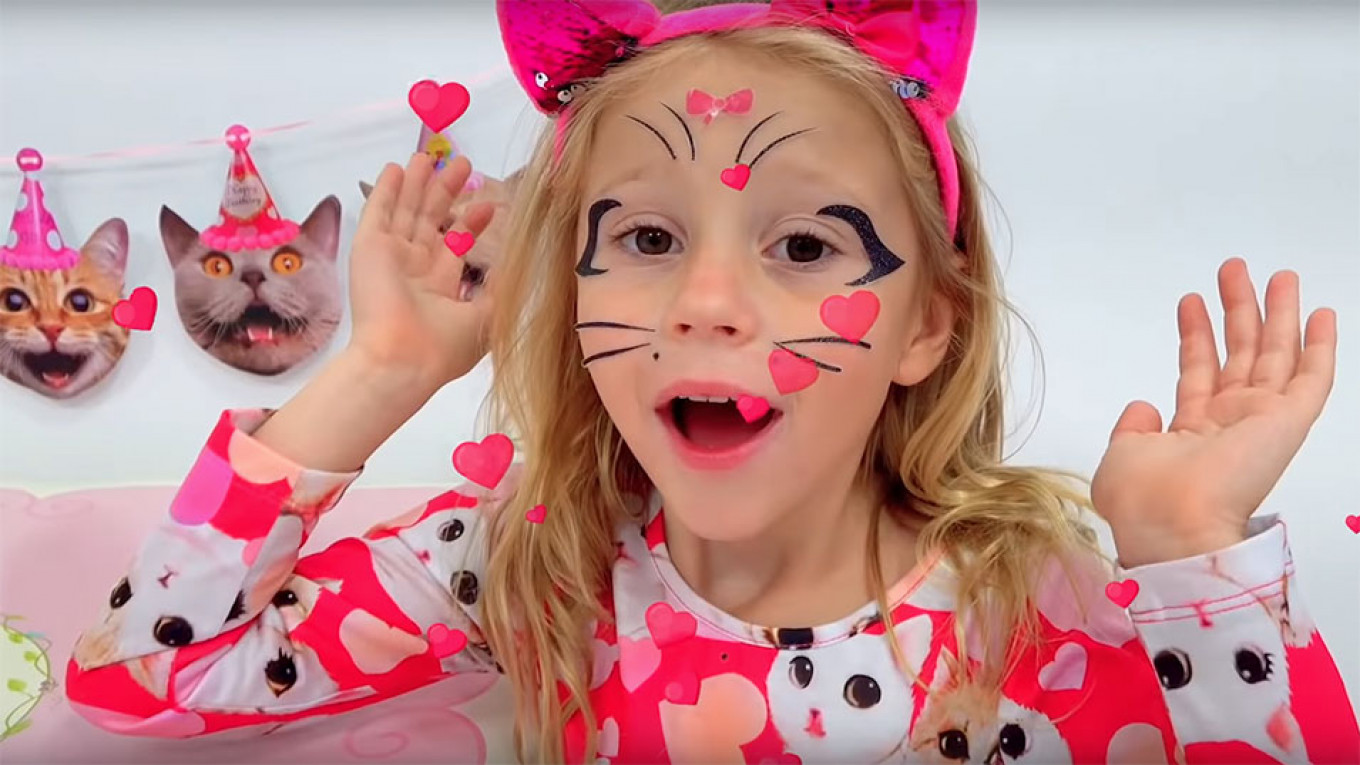 Yeah, you may be surprised to know this, but the reality is today even kids are busy acquiring wealth. A five-year-old girl born in Russia whose name is Anastasia Radzinskaya has become the world’s third-richest YouTube blogger, according to latest reports.

According to the business magazine, Radzinskaya allegedly earned an estimated $18 million from June 2018 to June 2019. The native of the southern Russian city of Krasnodar who reportedly moved to Florida last year has a total of 107 million subscribers across her six YouTube channels, which resulted her earn Forbes Ranks Russia’s Richest Instagrammers

Radzinskaya, who goes by Nastya according to Forbes became “one of the world’s fastest-growing creators, thanks to videos in seven languages that feature her playing with her dad.”

Radzinskaya was diagnosed with cerebral palsy, and that was the time she began her journey to YouTube stardom, she basically had a fear that she would never be able to speak. And that was when, her parents used to document her progress in treatment with videos for friends and family.

Now, Radzinskaya is planning to launch a line of toys, a mobile game and publish a book in 2020, according to reports. Brands including Dannon and Legoland have allegedly taken notice of her stardom, and now Radzinskaya has even started getting offers for six-figure sponsorship deals.

Forbes named Ryan Kaji, 8, YouTube’s highest-paid star with $26 million, which he earned from his videos of unboxing toys and conducting science experiments online. While, Dude Perfect could secure second place with $20 million that he earned for posting trick shots and record-breaking stunts.

The magazine have only included people in its list of stars who generate their primary revenue from YouTube on data and interviews with industry insiders.

Speaking with Causten Meaux Sr: A writer who thinks with unrivaled depth

Why Is It Worth It To Do Business In Germany?

What You Need To Know About Idriss Rodriguez, The Author Of The Successful Song…