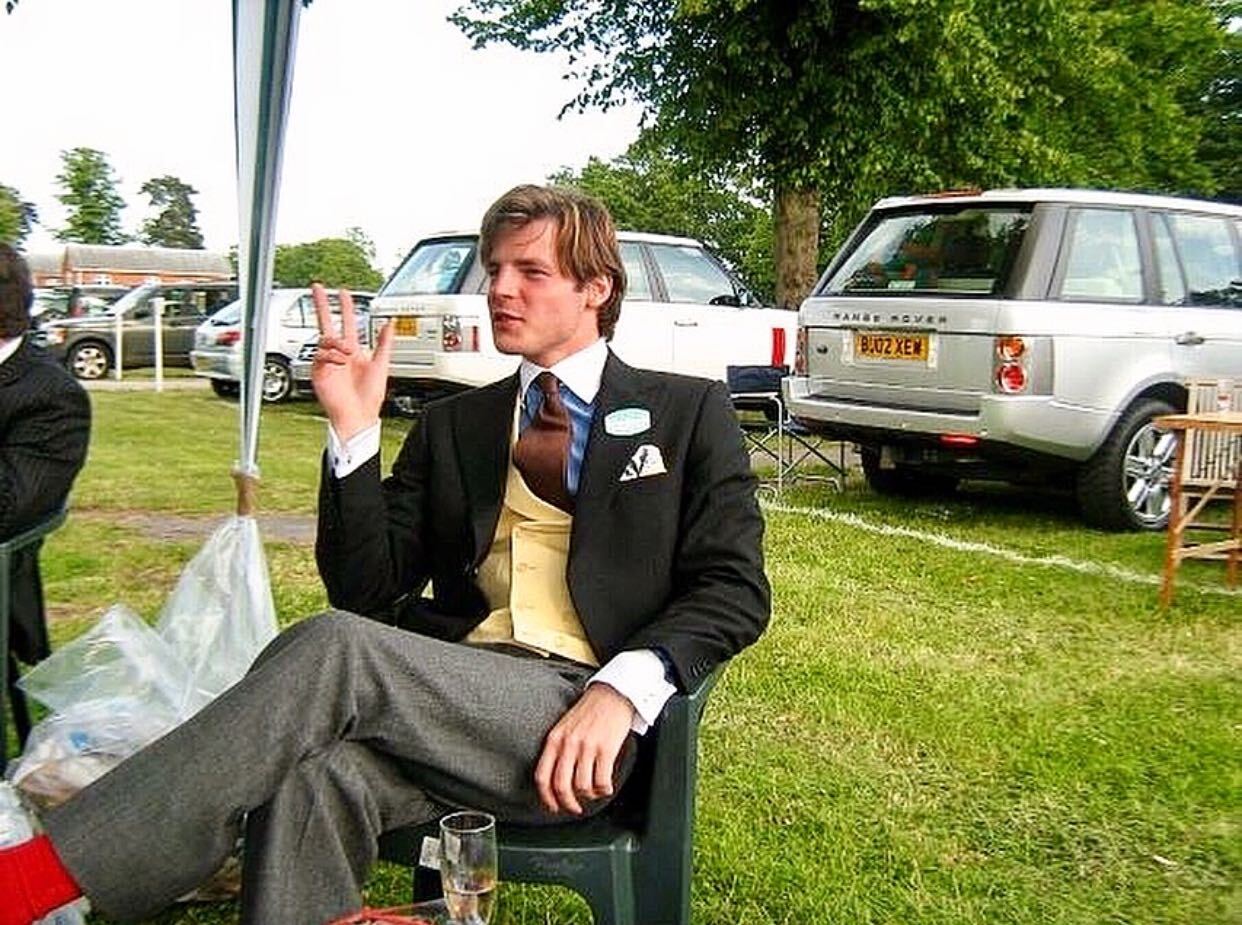 5 Things I Learned From Antoin Commane

I have had the pleasure of watching Antoin Commane’s Instagram for the last year. He is a digital marketer and entrepreneur, multiple business owner, owns an advertising agency Coveria and society magazine DDW (Don’t Die Wondering), and has thousands of followers on Instagram. He posts a lot about consciousness and spirituality which I find fascinating.

First off, I was not asked nor paid by Antoin for this article. I have been wanting to launch a weekly shout-out series for a while, but I just kept putting it off.

Now, I have had the luxury of watching Antoin on Instagram stories for the last couple of years. I actually have no idea how I came across his account, but somehow I did and have been watching ever since.

SO, HERE ARE 5 THINGS I LEARNED FROM ANTOIN COMMANE:

Unfortunately, most people try to spread themselves too thin, instead of going vertical, they’re going horizontal. This causes people not to be good in one particular thing… which means less money.

Largely known companies such as Apple, also began with a focused item, mobile devices. And only after their business gained traction, did they spread out to more platforms such as music, and fitness.

BE PERSISTENT
From viewing his posts, I have noticed that Antoin is a very persistent individual. He puts in a lot of effort into sticking to a topic, even if it does not gain as much traffic as he expected.

Most people, including me, never persist through most things. Especially when we believe that this one thing is going to be “the thing” but it ends up flopping. When the going gets tough… keep going.

Throughout history, any individual that has faced success always has a past that required persistence and hard work.

IT’S ALL ABOUT VALUE
This is something I already knew, but I can’t help but add it. Antoin posts a ton of valuable content constantly. This free value obviously has helped him build rapport with his audience.

When I get new clients, I immediately let them know that I am value-focused, not sales-focused. The sales will come cheaper and easier when you add a bunch of value first. In fact, This is the same strategy that Antoin took, which resulted in him getting a lot of traffic as he was trusted based on the quality of the work he put out for no cost. Quality is definitely key.

CONSTANTLY SEEK OPPORTUNITIES TO LEARN
One thing I notice in Antoin’s videos (mostly in B-roll footage) is that there is a book in the background. Occasionally, it is multiple books. This is important to point out because Antoin values his knowledge and knows that he wouldn’t be where he is without it.

The belief that education ends after university is probably one of the most false statements that can be made ever. However, it really begins once you’re out of them. I didn’t learn anything in college (except the fact that I am definitely entrepreneurial at heart), but as soon as I dropped out and started focusing on what I wanted to learn, that’s when I started growing. However, it is not enough to read, you have to act.

Knowing things do not make you powerful. However, applying what you know can potentially make you the best at what you do.

YOU CAN ALWAYS IMPROVE YOUR LIFE WHEN YOU DECIDE
Within his content, I have seen Antoin talk about how there existed a time in his life where he had lost faith in everything. This did not bring him down. Instead, he made a decision to make improvements in the way he was living, and was successful in doing so.

Around five years ago, I did not have money, a car, a career, and was ankle-deep in debt. I found myself to be freeloading off of my family and friends. But, within a year, I decided to look out the window and tell myself that this is not how I wanted to live. That I would do whatever it took to improve my life. I took matters into my own hands by deciding to make incremental improvements.

The fact that you are in a deep rut should not stop you from achieving your goals. You are your only barrier.

If you haven’t had a chance to check out Antoin’s social media, you can follow his Instagram on @antoin. Tell him I sent you and maybe I’ll get a shout-out LOL!

Virat Kohli, the only cricketer in Forbes’ highest-paid athletes’ list