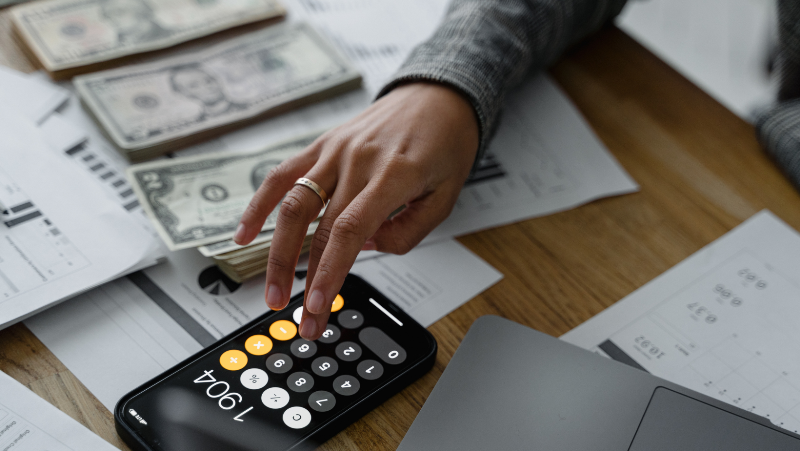 Payroll might seem like a rather simple area of business: after all, it suffices just to make sure everybody gets paid, right? Payroll is, in actual fact, a complex and constantly evolving field. Here are some factors influencing change.

The development of machine learning algorithms has made a great deal of automation possible in the field of payroll. Intelligent software can quite happily develop an automated payroll report and has the ability to alert human beings when anomalous data is detected. We are still a long way off from the removal of human beings altogether from the payroll process, but we are automating more and more of the simplest tasks.

The gender pay gap is still very real in the United States. On average, non-male workers earn around 80 percent of the money that their male counterparts do. In order to counter this, payroll data can be used to assess inequalities and develop plans for the creation of more equal futures. HR teams can make use of this data in determining what kind of candidates they want to be looking for.

The same inequalities exist in the workplace along ethnic lines. Employers need to make use of payroll data to right the wrongs of workplace unfairness.

The last decade has seen the seemingly unstoppable rise of the ‘gig economy.’ The gig economy is an economic ecosystem in which freelance workers take on jobs – often through an app – on a gig-by-gig basis. These workers are not offered contracts and are at the mercy of their employers, but they do receive a degree of unprecedented freedom. The gig economy is absolutely huge. Estimates of the size of this economy in the USA – based on how many workers are involved – range from 4 percent to 40 percent of the total workforce.

The implications for payroll management are huge. Technology has to be leveraged in an unprecedented way in order to automate payments that are worked out on a job-by-job basis as opposed to an hour-by-hour or salaried basis.

The chances are high that you have become a little sick of the term ‘big data.’ For those people who have been living with their heads under a rock for a few years, we will do our best to explain. Big data is a rather broad catch-all term used to describe datasets that are vast, varied, and exponentially growing. These datasets are, in fact, so vast and quick-moving that they can only be efficiently analyzed with the help of computer software.

In the world of Payroll, big data is having a big impact – just as it is in other areas of business. The collection of large historical datasets allows a company to analyze trends in employee spending and payroll errors.

This allows for the accurate forecasting of employee budgets and the fixing of protocol bugs that have led to errors. Big datasets evolve quickly, allowing analysts to pinpoint and identify trends as they emerge.

Teen Blurb is Anchoring The News On Tik Tok