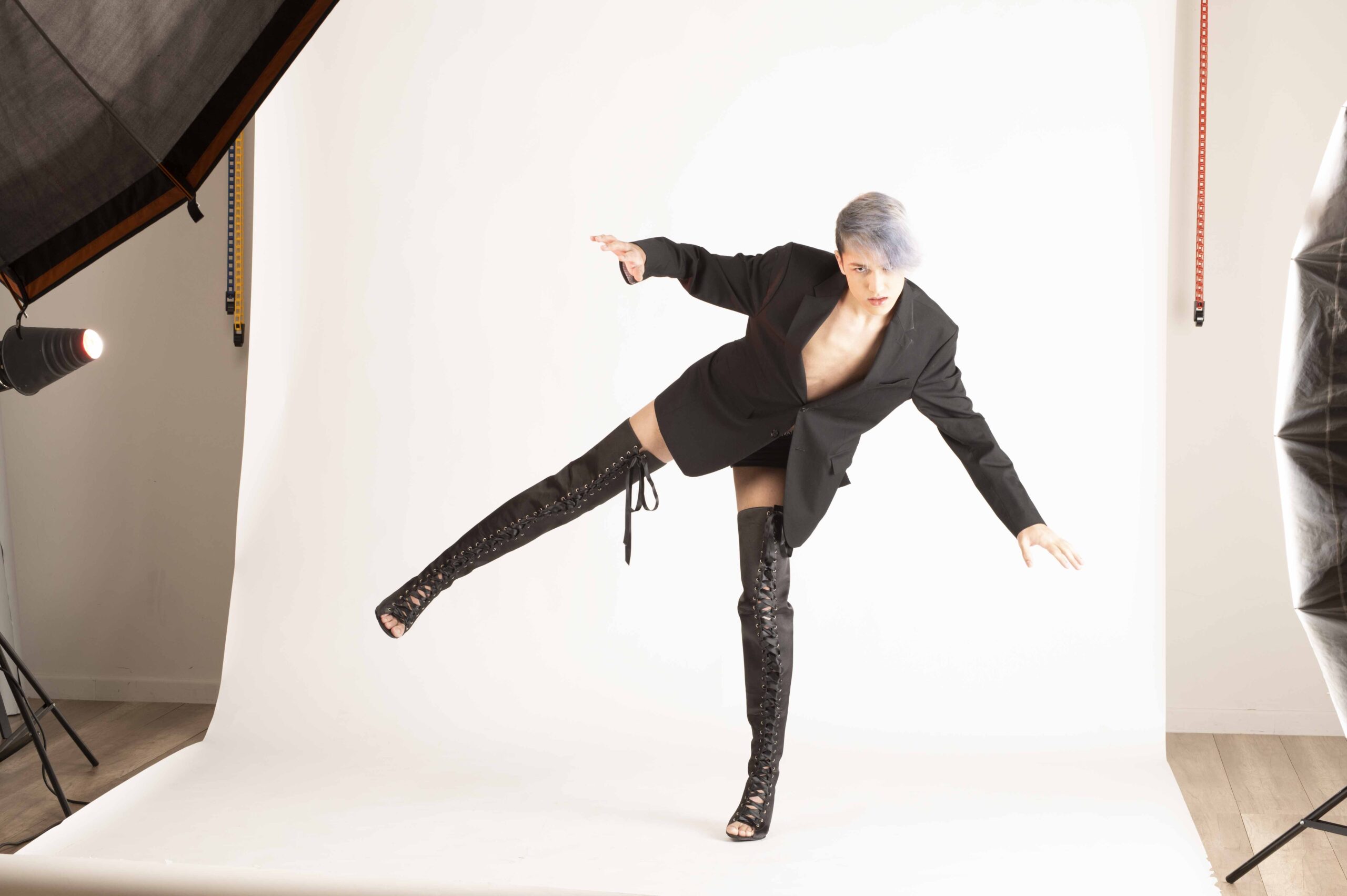 JamesDJJ is one of the most trending artists of this year’s, probably due to his characteristical personality and his unique way of dressing, but let’s discover 15 things that you (may) don’t know about JamesDJJ

1) He is born in Italy, Rome, and he speaks fluently Italian

2) He speaks 6 languages, English, Italian, Spanish, Russian, Chinese and French, however not all of them so fluently

4) His real name is still unknown for the artist will, however some of his nicknames are James, DJJ, JJ, Wharolian Killer, Trapper and Monster

5) He has a dog named Lilly

6) Even if he wears woman clothing, he is heterosexual, and he says that clothes are Gender less, and people should do more what they like than what the society likes

7) He had many relationships, even if he didn’t confirmed anything, rumors says that JamesDJJ had some affairs with 30+ women

9) He loves fashion and he attends at almost every fashion week, so if you want to meet him, catch him there
10)Is estimated that in 1 year he wore over than 150k$ of clothes, due to expensive bags, furs, custom diamond chains and custom clothes, from LV

11) One of his closest friend is the journalist Alda D’Eusanio, they are good friends even if they have 50 years of difference

12) His best friend is named Alice, and he made the hit single Alice for her

13) He lives between Rome, San Francisco, Los Angeles and New York, but has an apartment in Chicago too

14) He has an estimated networth that is very big considered his young age: 3M$ USD

15)He loves eating sushi and fish

Listen to the last single that JamesDJJ released – Emily