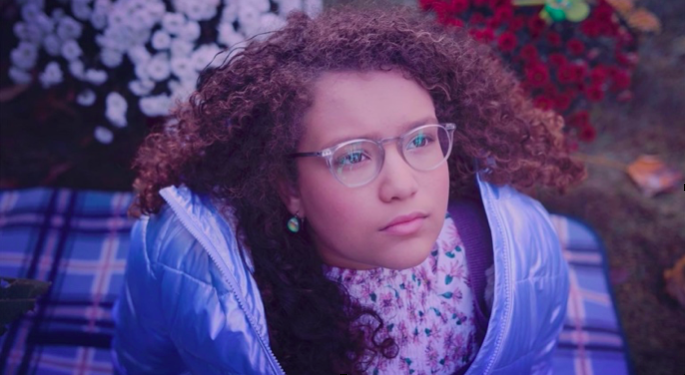 Losing a dear friend in a fatal car crash left an indelible mark on a young Ariela Rozentul. Processing the loss and trying to understand life led the now-12-year-old to make her first independent film “Butterfly,” which has already earned awards from eight film festivals.

“Butterfly” has been designated as an official selection at 13 festivals and will next be screened at the Bergan Film Festival in Rozentul’s home state of New Jersey on July 22.

“I’ve been trying to understand the meaning of life and why some people leave this world when they are still very young,” Rozentul said, referencing her friend. “I felt that I must honor her by sharing a story. ‘Butterfly’ isn’t a story of her death, but my memorial to her and to everyone who died young or lost someone they loved.”

“Butterfly” is the first film written and produced by Rozentul, a feat accomplished through crowdfunding, determination and reconnecting with people she’d worked with during her acting career. She’s currently working on her second film, “Follow The Crow.”

Rozentul also stars in “Butterfly,” and she wrote and sings the original song, “Like I Did,” which won Best Original Song at the NJ International Short Film Festival.

“Butterfly” introduces a girl who is trying to understand the reasons for dying young. She discovers that sometimes our sacrifices can be the biggest gifts to the people we love. Rozentul enlisted Arta Kallaba and Jessika Quintana to direct.