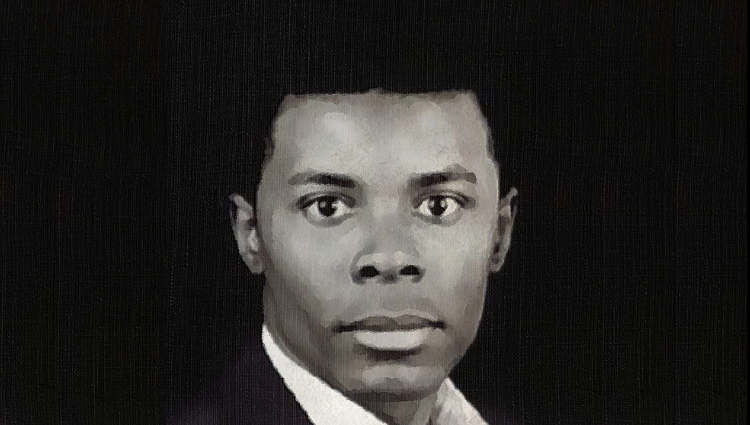 Werley Nortreus, also called Prince Werley Nortreus, is a Haitian leader, philosopher, intellectual, musical artist, author, writer, and politician. He was born in Limbé but raised in the capital of Haiti. Today, you’ll learn the 10 things that you probably didn’t know about him.

10 things you probably don’t know about him.

1) According to his parents and other relatives, he survived a life-threatening situation during his childhood when he was in Kindergarten.

3) He went to the best schools in Haiti, and he cried on first day at kindergarden. He went to Nick Nick, Youpi Youpi Jardin d’enfants, Jean-Marie de Lamennais, Nouveau College Bird, and Collège Universitaire Caraïbe (C.U.C) in Port-Au-Prince.

5) He has failed a lot in relationships with women. He dated some of the most beautiful models. His former spouse is from Africa, and she is an ambassador.

6) He has also failed and lost a lot in doing business. He founded Ceraphin Corporation in 2015 and was offered a deal years later but the deal wasn’t successful.

7) In his life, he has endured a lot of betrayal, bullying, rejection, discrimination, but he didn’t let what happened to him stop him from moving forward.

8) When a fire hit the dome of the Haitian monument called the Royal Chapel of Milot, he was the only Haitian philosopher and intellectual who wrote the success story for history.

9) In 2020, he was the only young leader who declared that he wanted to run for a Presidential nomination bid in Haiti in order to serve Haiti.

10) He loves to enjoy life, and he doesn’t have problems with anyone. He doesn’t want anyone to feel like he has a problem with them as well. He is a peace dude as well.

Sicily Rose Opens Up About Her Upcoming Music and Future Goals

How to Make the Most of Giveaways on Social Media

“Endless Joy” makes you with endless Joys in your heart and soul; the new single from…